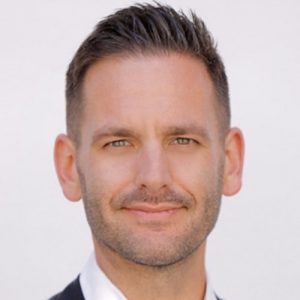 Netflix and Universal Content Productions (UCP) have both made key appointments as the battle to acquire IP to adapt intensifies.

The world’s biggest streamer has hired Jordan Moblo from Disney as its director of literary scouting, reporting into VP of creative services Brian Pearson.

He will look to acquire rights to novels for adaptation and joins Netflix having been director of creative acquisitions at Walt Disney Television.

In February, Moblo and Elizabeth Newman were named as chiefs of a newly formed ‘creative acquisitions’ division designed to secure rights to books, podcasts and news reports for adaptation.

Moblo joined the Mouse House after it acquired 20th Television and had reported into Craig Hunegs, who last week stepped down as Disney Television’s president of entertainment.

Nemes becomes EVP of creative acquisitions for UCP and international development, with a remit to secure rights to comics, books, audio, articles and podcasts for development across the Universal Studio Group (USG). 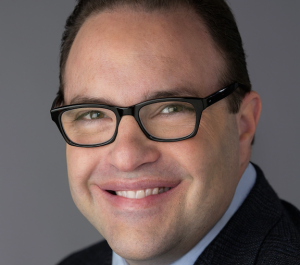 His division will also house podcast-focused UCP Audio and UCP Graphics, with the IP arms being rebranded as USG Audio and USG Graphics, respectively.

UCP, whose operations were overhauled last September, has also appointed Jennifer Gwartz as SVP, with the exec overseeing workflows across production, current programming and the studio’s development slate.

She was most recently EVP of development for comedy and drama at Walt Disney Television but left following its restructuring last year.

Gwartz reports into former Hulu exec Beatrice Springborn, who replaced Dawn Olmstead last November to become UCP’s president. She is also interim chief of NBCUIS after its former leader Jeff Wachtel left last year, with a full-time replacement yet to be named.

Nemes also reports into Springborn, as does UCP development head Garret Kemble and David O’Donoghue, the former Carnival exec who is acting head of international studios. 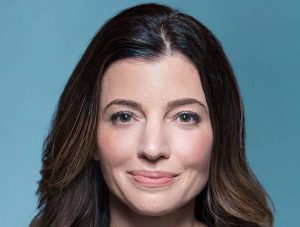 Springborn said: “Bringing Jen’s diverse expertise to UCP and amplifying the roles for Scott, Garrett and David will allow us to further grow and invest in our content across Universal Studio Group.

“These executives are entrepreneurial, passionate and collaborative and I’m thrilled to partner with them as we get to create with the best of the best.”

Pearlena Igbokwe, USG chairman, added: “One of the goals of bringing all of our television content businesses under the Universal Studio Group umbrella was to create more pathways to success for our talent roster and open access to IP across all of our studios. I am confident that this new structure will help us accomplish that.”