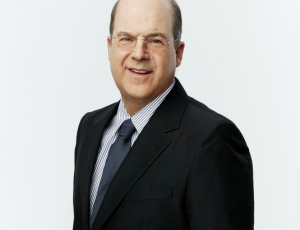 NBCUniversal International Studios (NBCUIS)’s president Jeff Wachtel is stepping down and leaving the US media giant.

London-based Wachtel has been with NBCU for almost 20 years and was appointed to his most recent role in 2018, with a remit that included heading up production, formats and partnerships around the world.

His departure followed discussions around respect in the workplace, according to reports, and came after NBCU’s unscripted chief Meredith Ahr left the company earlier this week under similar circumstances.

Prior to his current role, Wachtel was chief content officer at NBCU Cable Entertainment in the US and was also co-president of USA Network, overseeing originals. Before NBCU, Wachtel worked at Alliance Atlantis Television and also had a spell at Columbia Pictures.

His exit comes amid major change at NBCU, which has been restructuring its operations over recent months to focus on streaming, with around 3,000 positions set to be affected.

It also follows the departure of former distribution chief Kevin MacLellan, who stepped down last year as chairman of NBCU Global Distribution and International after the merger of its domestic and global divisions.