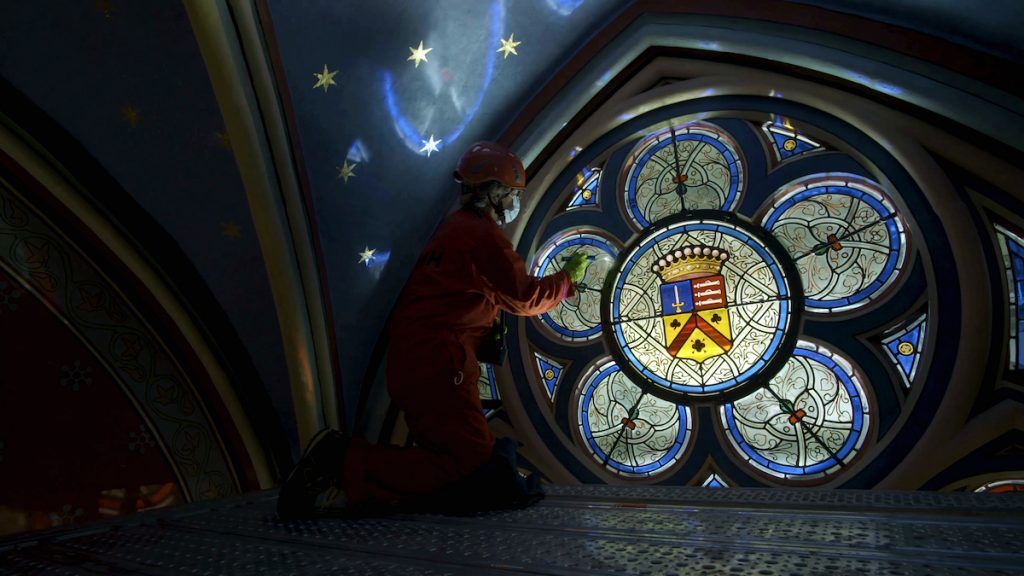 Arte in France has ordered an ambitious three-part series that explores the huge challenges of rebuilding the Notre Dame cathedral in Paris, with pre-sales now being sought.

Raising Notre Dame is from Paris-based factual prodco and distributor ZED and explores how builders are attempting to reconstruct the 850-year old monument, which was almost destroyed by a devastating fire two years ago.

The 3 x 52-minute 4K show, which is slated to deliver next spring, features archive footage, CGI recreations and interviews with experts and architects, as they uncover the secrets of the building’s structure and attempt to repair the cathedral.

Christine Le Goff (Sacred Spaces) and Marion Papillon are attached as producers, with Vincent Amouroux (Living Universe) directing. ZED is working with France’s CNRS Images, domestic archaeological organisation INRAP, the Cité del’Architecture et du Patrimoine, and the public body in charge of the conservation and restoration of Notre Dame on the show.

Le Goff said: “This series is not just about science or a unique architecture, it is about an extraordinary human effort. It is about emotion, resilience, courage and faith in the future.

“This documentary series combines all these elements inpowerful storytelling, served by visuals never done and never seen before. And we have front row seats.”

The Notre Dame fire has become the subject of several docs, including STP Productions’ Notre-Dame: In Flames. Last year, BBC Four in the UK and US broadcaster PBS  commissioned UK-based Windfall Films to produce Rebuilding Notre Dame: Inside The Great Cathedral Rescue, which also tracked the huge restoration project.