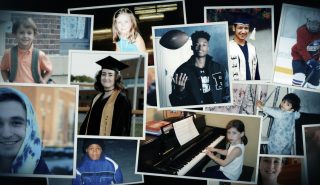 TBI Weekly: Delivering an alternative approach to the tragedy of 9/11

As the 20th anniversary of the 9/11 terror attacks approach, Lucie Ridout, executive producer at UK-based Arrow Pictures, reveals the behind-the-scenes challenges of bringing a fresh and representative exploration of the tragedy to screen.  The terror attacks on 9/11, the most shocking event in many people’s lifetimes, have led to many high-quality documentaries and, as […] 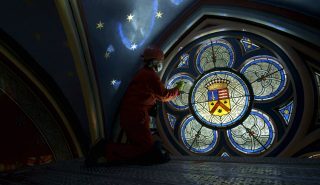 Arte in France has ordered an ambitious three-part series that explores the huge challenges of rebuilding the Notre Dame cathedral in Paris, with pre-sales now being sought. Raising Notre Dame is from Paris-based factual prodco and distributor ZED and explores how builders are attempting to reconstruct the 850-year old monument, which was almost destroyed by a devastating fire […] 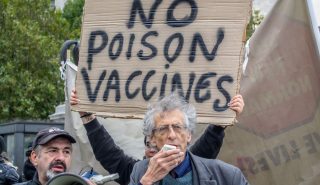 UK comcaster Channel 4 and European broadcaster Arte have commissioned a feature-length documentary about the anti-vaccination movement from British prodcos Caravan and Quicksilver Media. The 1 x 90-minute film with the working title of The Rise Of The Anti-Vaxx Movement will explore how the movement has impacted global efforts to defeat the Covid-19 pandemic and […] 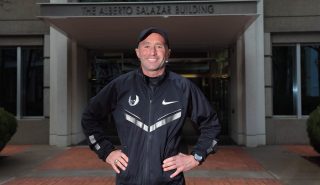 Sky in the UK, Watcha in Korea and ZDF/Arte in Germany and France have snagged rights to a feature documentary exploring the work of sports coach Alberto Salazar. Nike’s Big Bet: Alberto Salazar And The Fine Line Of Sport has been produced by Paul Kemp Productions and Corey Russell’s Cream Films, in partnership with the Globe […] 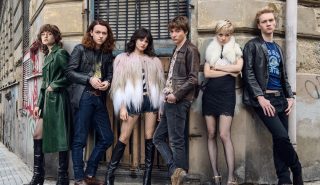 Amazon acquires ‘Bahnhof Zoo’ amid raft of sales Amazon Prime Video has acquired coming-of-age drama series We Children From Bahnhof Zoo for streaming in a number of territories, as part of a raft of distribution deals struck by Fremantle. The Constantin Television and Amazon Studios production, co-produced by Wilma Film in the Czech Republic and […] 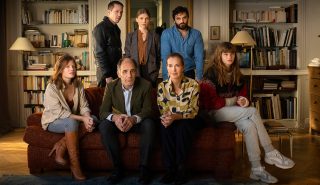 TBI Show of the Week: In Treatment

This French drama is the latest adaptation of Israel’s acclaimed BeTipul format, which has already proved a hit in countries across the world – and looks set to do the same in France. Eric Toledano and Olivier Nakache, the directors of The Intouchables, and writers including David Elkaïm and Vincent Poymiro, bring a distinctive French […] 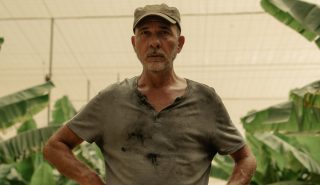 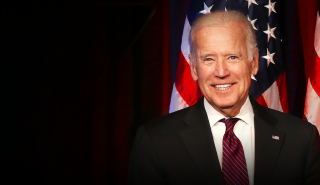 NENT Studios UK jumps on Joe Biden doc NENT Studios UK has acquired a new biography about the US presidential hopeful Joe Biden. Joe Biden: Comeback King is a 1 x 60-minute special that is being produced by Legacy and written by Danielle Winter (Adam Sandler: Funny Guy), with Finlay Bald directing. The show offers a “full and […]

France’s ZED snags Arte trio Paris-based distributor & producer ZED is launching three new science projects with a special focus on environmental issues, as the online version of factual conference Sunnyside kicks off this week. Genius Plants (2 x 52 minutes) has been shot in 4K by Thierry Berrod and is produced by Mona Lisa […] 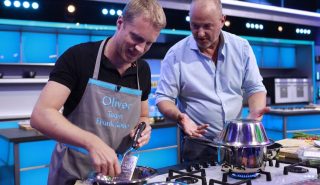 Redseven returns for Sat.1’s The Taste Red Arrow Studios-owned German producer Redseven Entertainment has returned to studio production for the first time since the outbreak of Coronavirus to work on an eighth season of culinary format The Taste. The show, which has been extended by broadcaster parent ProSiebenSat.1, started production on its eighth run in […]