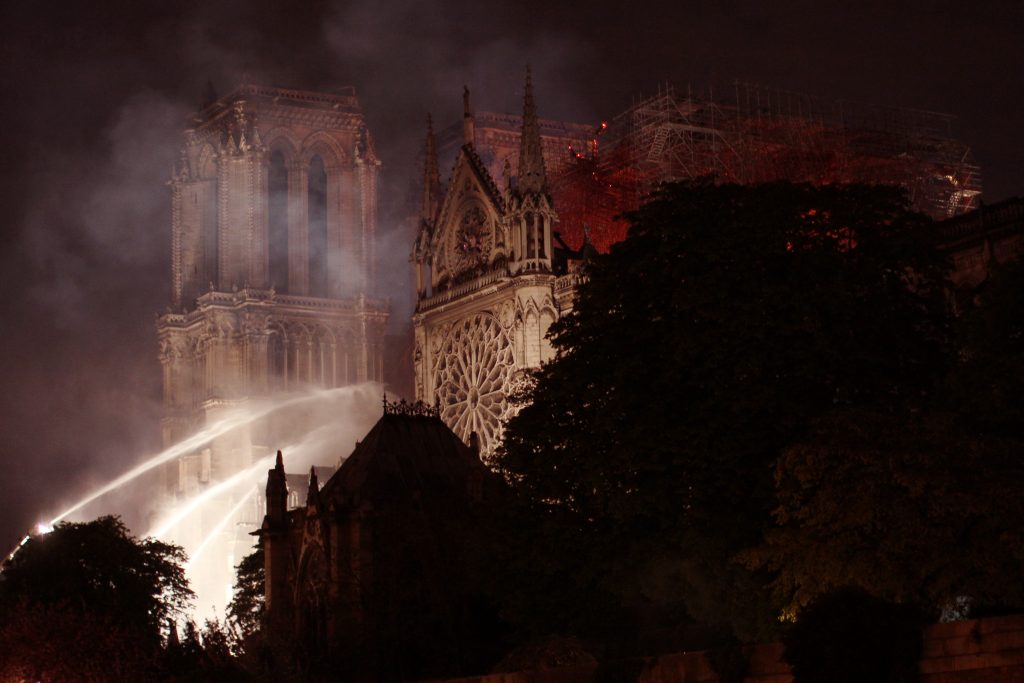 Fremantle has picked up international rights to one-off doc Notre-Dame: In Flames, which features exclusive footage of the fire at the iconic cathedral.

Produced by STP Productions, the 60-minute film presents a minute-by-minute account of the events before, during and after the Parisian landmark caught fire on 15 April. The doc was originally commissioned by M6-owned channel W9.

Fremantle acquired the project from STP, while TV Presse – a division of Fremantle’s production arm in France – reversioned the documentary with additional footage to make an hour-long title for the international market.

The event saw a devastating blaze ripping through Notre Dame, destroying its wooden roof and spire and sparking an international outpouring of grief. The film features video footage shot by the firefighters, Paris Police Department and tourists who witnessed the event, as well as exclusive interviews with the cathedral’s organist and priest, who were inside the building when the fire began.

The doc was originally produced by STP Productions and has been reversioned by TV Presse, a division of Fremantle’s French production arm.

The special is the latest addition to Fremantle’s high-end factual slate, which includes Expedition with Steve Backshall from True to Nature Productions, Network Entertainment’s Punk from executive producers Iggy Pop and John Varvatos and Enslaved, from Associated Producers and executive produced by Samuel L. Jackson and journalist Simcha Jacobovici.