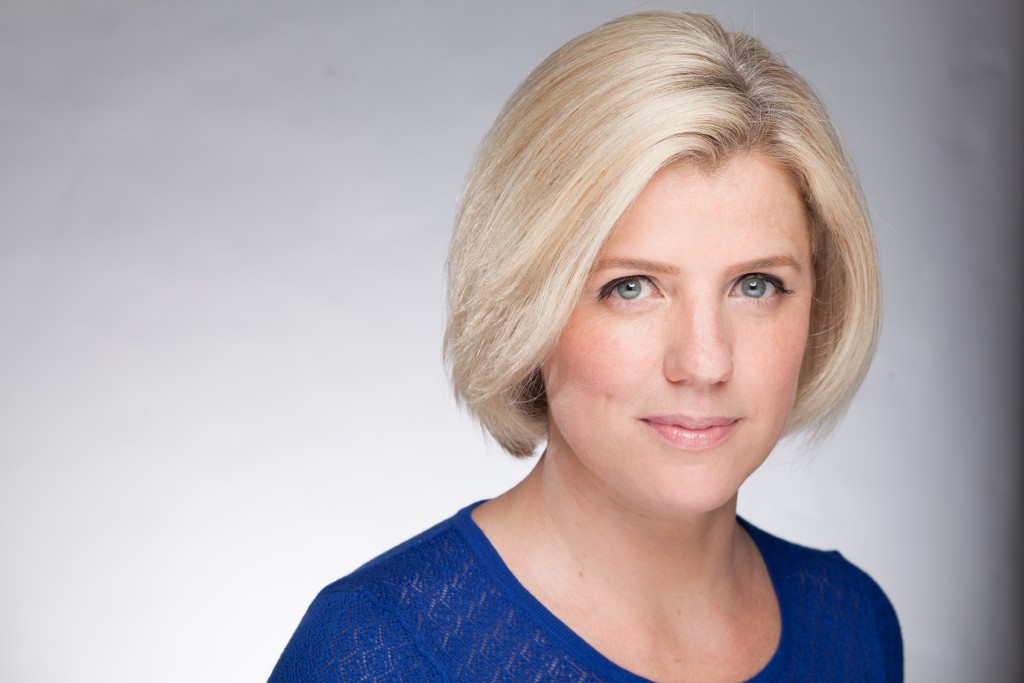 Hegedus will report to Vice Studios president Kate Ward and lead the company’s global distribution and licensing strategy, with a focus on building new partnerships both in the US and internationally. Her appointment comes as Vice looks to better monetise its IP, including programming from Vice TV and the recently announced Vice World News.

The new division will be responsible for a catalogue of 900+ hours of programming, including shows such as Dark Side Of The Ring, Vice News Tonight and Gaycation.

Before joining the group, Hegedus was VP of global scripted content at ITVS, where she was responsible for leading the company’s scripted strategy, financing premium high-end drama content and managing international co-productions.

Prior to that, Hegedus also worked for companies including Pinewood Pictures, Lionsgate, MTG (NENT) and Fox TV Studios.

Ward said: “Establishing a dedicated distribution group as part of Vice Studios will allow us to supercharge our distribution efforts and deliver stronger and more strategic global partnerships bringing more of Vice’s powerful programming to an even greater number of viewers, platforms and channels around the world. In doing so we will further maximise the value of our IP and investment in premium programming.”

Hegedus added that her new role was “a unique and exciting opportunity”.