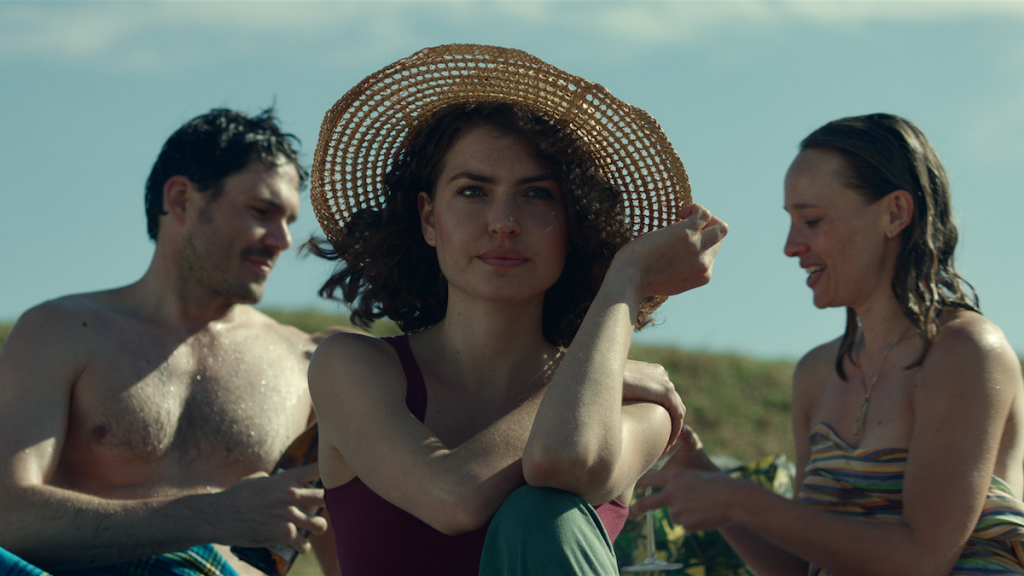 Production and financing company Fugitive has struck a deal with South African entertainment company MultiChoice that will see it becoming the exclusive distributor for scripted originals made available on its M-Net channel and Showmax SVOD platform.

The partnership will see Fugitive launching three new drama series – Lioness, Dam and Legacy – into the international market in time for MIPTV, with MultiChoice prepping a further nine originals for its 2021-22 fiscal year.

Lioness (10 x 60-minutes) is produced by M-Net and picks up on the story of an affluent woman who is framed and sent to prison for a major fraud committed by her husband, who is believed to be dead.

Dam (8 x 60-minutes) is a psychological thriller produced by Picture Tree, while telenovela Legacy (208 x 30-minute) is from Tshedza Pictures and set in the world of investment billionaires.

In addition to representing completed drama programming, Fugitive will also be working with MultiChoice to help secure future co-productions and pre-sales from international buyers. 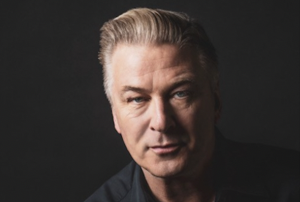 Starzplay has picked up rights across Europe and Lat Am to NBCUniversal Global Distribution’s upcoming drama Dr. Death.

The show, which is based on the real-life events surrounding a Texas surgeon who earned the nickname for his maiming of more than 30 patients between 2012 and 2013, will become available via the Starz-owned streamer exclusively in Belgium, France, Italy, the Netherlands, Spain and the UK.

Starzplay has also taken exclusive rights to the show throughout Latin America, including Brazil and Mexico.

The show, from TeamTO and CAKE, will kick off with Angelo’s first Christmas comedy special, set to be broadcast on Canal+ and Super RTL on Christmas Day 2021. The fifth season will then launch in France and Germany in 2022.

Insight TV has struck a deal with the Royal Dutch Football Association (KNVB) to broadcast a new five-part documentary series that follows the Dutch Under-21 team.

Inside Oranje U21 (working title) is being produced in partnership with KNVB and will chart the journey of the aspiring U21 team on their quest to qualify for the 2021 UEFA European Championships, which will be played in Hungary and Slovenia across March and June 2021.

The show will be filmed from within the team’s ‘bubble’ before, during and after the tournament. It will broadcast across Insight TV’s linear and digital networks globally, while ESPN will also air the series in the Netherlands.