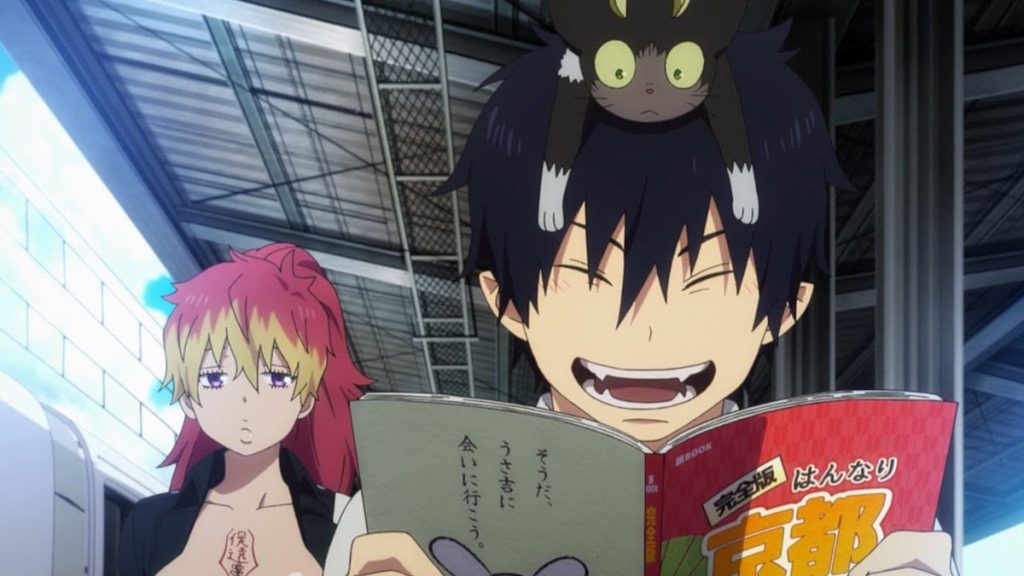 London-based anime distributor Manga Entertainment is to rebrand as Funimation in the UK and Ireland next week, two years after its acquisition by the global Sony-owned service.

Founded in 1991 and acquired by Funimation in April 2019, Manga has been a leading producer, licensee, and distributor of anime in the territory for more than 30 years. From 19 April, it will now serve UK and Irish customers across physical, theatrical, digital and SVOD all under the Funimation name, as the company completes its acquisition.

To celebrate the merger, the company will be making a number of new titles available to stream in the UK and Ireland, with Blue Exorcist and Blue Exorcist: Kyoto Saga already now available.

The rebranding comes just a few months after Sony agreed to buy WarnerMedia-owned anime streaming service Crunchyroll in a deal worth almost $1.2bn. As a result, the service was also incorporated into Funimation.

Funimation is an independently operated joint venture between US-based Sony Pictures Entertainment and Japan’s Aniplex, a subsidiary of Sony Music Entertainment, acquired by the company in 2017. It offers a growing catalog of more than 700 anime series and 13,000 hours of content available in 47 countries.

“As we continue to build the global Funimation brand, we want to celebrate a community and ethos where anime fans know they belong — with us and with one another,” said Tim Anderson, SVP of international for Funimation Global Group.

“By unifying our brands, it will be apparent to fans, creators and the entire ecosystem that it is a winning formula to deliver more content, more experiences and more community in service to anime. By fully leveraging the global Funimation brand, it’s a win for fans.”