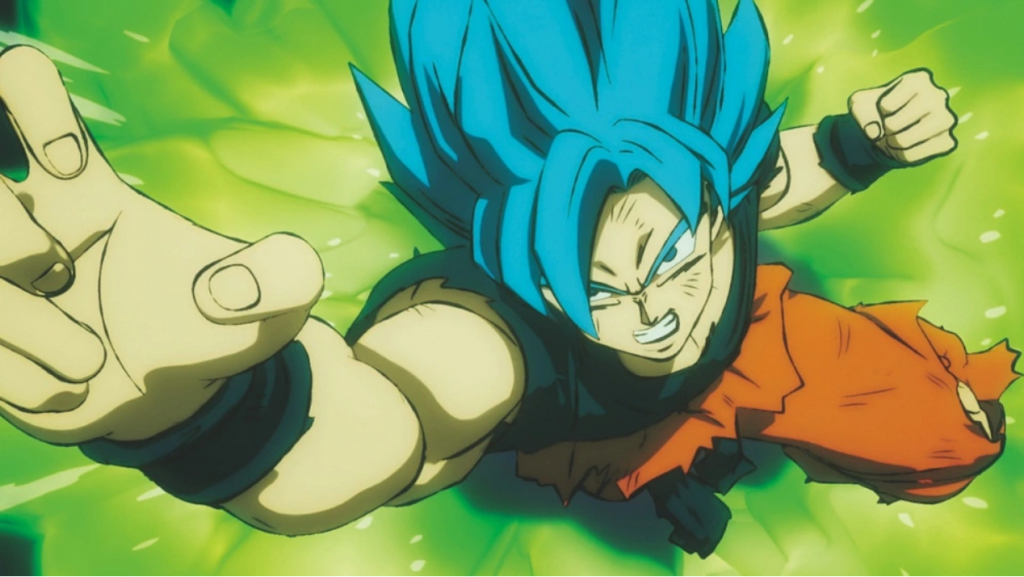 Manga is already a long-term partner of Funimation and currently distributes anime across Blu-ray/DVDs, broadcast, theatrical and digital.

Many of Manga’s titles will now become available for streaming in the UK and Ireland on anime streaming platform FunimationNow.

The titles will include hit series such as Full Metal Alchemist: Brotherhood, Naruto Shippuden, Ghost in the Shell: Innocence and Sword Art Online.

In November 2018, FunimationNow became the first Sony Pictures Television service to launch on Amazon Prime Video in the UK.

Mitchel Berger, vice president of sales and distribution for Funimation, said: “With this acquisition, we will create a truly immersive anime experience for fans in the UK and Ireland. This begins with providing fans access to Manga’s library of titles to enjoy whenever and wherever they want on FunimationNow.”

Jerome Mazandarani, managing director of Manga Entertainment Limited, added: “We’re excited for the new opportunities that lie ahead and to serve anime fans in the UK and Ireland in a bigger way than ever before.”