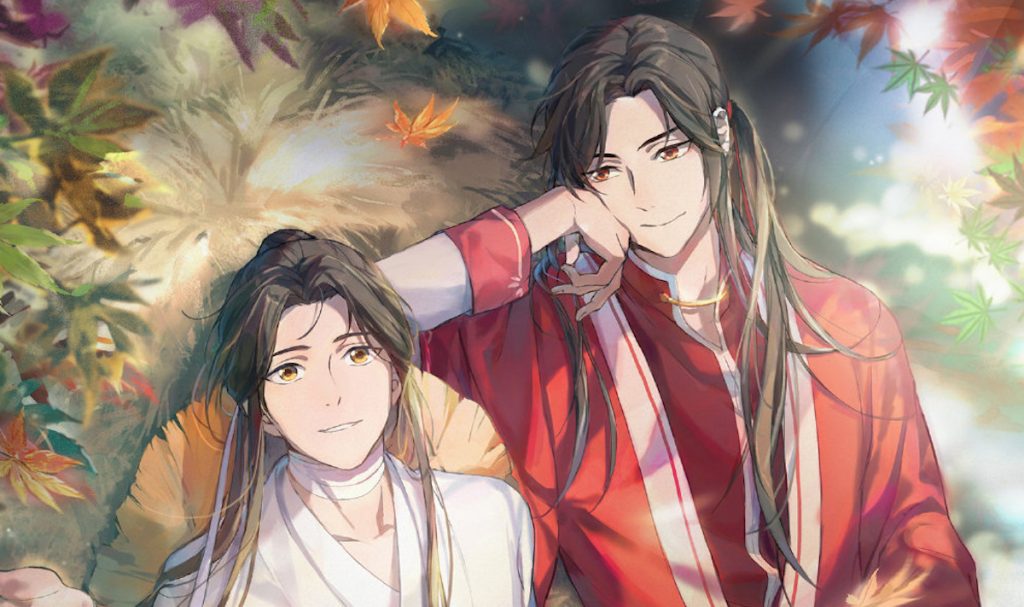 Launching today on Funimation platforms in the US, Canada, UK, Ireland, Australia and New Zealand, the 11-part series will also become available in Mexico and Brazil this winter, with an English-language dub to follow next year.

The series, which is co-produced by Bilibili and Haoliners Animation League, will be launched simultaneously on Bilibili in China.

Based upon the series of Chinese fantasy novels first published online by Mo Xiang Tong Xiu in 2017, Heaven Official’s Blessing tells the story of former Crown Prince Xie Lian, who, after 800 years of ‘cultivation,’ a practice to attain eternal life, supernatural powers, and incredible levels of strength, finally ascends to heaven.

However, he is soon banished back to the mortal world due to an unfortunate string of incidents and sets out on an extraordinary adventure with his companion, the Ghost King.

“This is a tremendous opportunity to expose Funimation fans to Chinese animation rarely seen in the West,” said Asa Suehira, Funimation’s chief content officer. “We’re confident that newcomers and fans of the material will enjoy the series and make it as much of a success in the West as it is in the East.”

Funimation is an independently operated joint venture between U.S.-based Sony Pictures Entertainment and Japan’s Aniplex, a subsidiary of Sony Music Entertainment, acquired by the company in 2017. It offers a growing catalog of more than 700 anime series and 13,000 hours of content available in 47 countries. Last year, Funimation acquired UK anime distributor Manga Entertainment.

Chinese streaming giant Bilibili recently struck a deal with the UK’s BBC Studios to work together to commission new content, while also jointly developing IP from the two companies for the Chinese market.