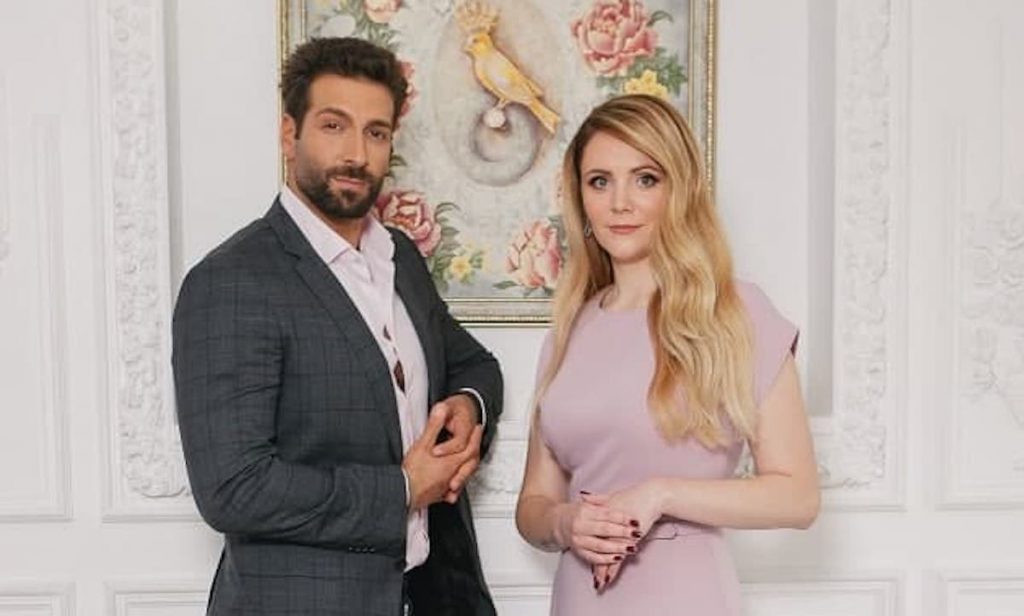 Mark Layton talks to format rights holders from around the world about what they can do if they believe their IP has been copied and explores how a damaged reputation may be the best weapon in their arsenal.

There are few things more coveted than a great piece of original IP that has the legs to travel and be adapted globally.

Format rights owners will of course want to do whatever it takes to protect their product from imitations, but when these situations occur, either by accident or wilful copycatting, there are usually no perfect solutions. However, there are things that can be done to dissuade copycats or that may be useful down the line if it comes to a formal settlement or a lawsuit.

Jan Salling, co-chair of FRAPA (Format Recognition and Protection Association), the global trade association that seeks to enforce format protection and mediate disputes, says there are three key preventative measures rights owners can take before getting to where they may need to take action.

The first step is to register the format with FRAPA’s format registration system: “Because if you don’t, then further down the line, if you think you’re being infringed, you have no chance in hell to prove it.” Salling advises to upload as much as details as possible, from mood boards and drawings to title suggestions and rulesets, adding “that will serve as evidence in a potential lawsuit further on.”

Secondly: “Whenever you speak to potential partners, employees, clients, sponsors, make sure that always in your presentation, mention that this is registered by FRAPA, because there is a lot of protection in just scaring bad guys off.”

Thirdly: “You should never leave any materials with a client or sponsor,” but Salling adds that if you have to, then “whether you’ve pitched it verbally in a meeting room or in a Zoom call, if you’ve left something, always ask for some kind of receipt.” This can be as simple as a confirmation by email.

South Korea’s CJ ENM, meanwhile, told TBI that IP owners can “reduce the risk by doing more marketing and promotion so that it’s actually cheaper to buy the format than to copy the format economically.” 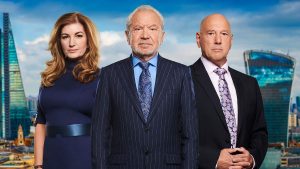 Before making an accusation, Tony Stern, EVP of commercial and business affairs at global producer and distributor Fremantle, also stresses the importance of being absolutely sure your format has been copied before you do, as well as understanding that format and genre are not the same thing.

“When we bought The Apprentice a long time ago and we were rolling that out, that was the first business-reality format. Territories were all very excited and then they all started ringing me saying these other people are doing business reality shows, can we send them a letter? There were people thinking that Dragon’s Den was an infringement. You’ve got to understand that you can’t own a genre, it has to be the actual specific format and so the details have to be very close.” Stern also cautions: “Someone producing a very similar show to yours doesn’t mean they actually copied it. I’ve seen quite a few instances where people have come up with extremely similar shows in isolation.”

Maksym Kryvytsky, head of television business at Ukraine’s 1+1 Media, the company that recently settled a dispute of its own with Fremantle around The Masked Singer and Maskarad, echoes Stern’s point. “There are not so many ideas for shows, but they can be implemented in lots of different ways. For instance, our flagship TV channel 1+1 has the show Blind Marriage, which has been a popular show on the channel for many years. The American reality show Married at First Sight, based on the Danish, Gift Ved Første Blik appeared soon after the release of our show. We did nothing then because the idea was on the surface.” 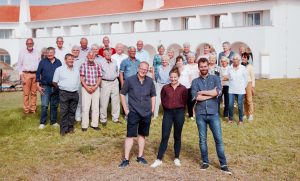 When it appears clear, however, that a format has been copied, the first recourse is usually to FRAPA for a format analysis to be used as evidence, either to negotiate a settlement, or in stronger legal action.

Currently, FRAPA’s official threshold for ruling a copy is an 80% similarity, but Salling notes that really “anything above 50% is problematic” and indicates that the metric is likely to be reassessed.

Stern urges infringed companies not to wait around in pursuing action: “Ideally you want them to stop production or make changes to differentiate their show from yours and it goes without saying that it’s a lot easier to do that when they’re in pre-production than it is when they’ve got 12 episodes on tape.”

He also acknowledges that a global company like Fremantle is in “a privileged position” to seek an early settlement, noting “we have production people on the ground all round the world or we’re licensing formats to people, but for a small format owner it’s not that easy.”

However, TBI spoke to several smaller format rights owners for this piece, some of whom did not want to go on record, and they suggested that even with a FRAPA analysis in hand, there is little smaller companies can do if their format is copied by a larger, better-funded one.

“From an independent standpoint, IP protection is difficult because provenance can so easily be disputed,” says Siobhan Crawford, head of sales and acquisitions at Belgian distributor Primitives. “Unfortunately, there are local IP bureaus in each country that in a lawsuit can be used to challenge registration dates at FRAPA.

“You can pay the fee for the FRAPA report, you can achieve an 83% comparison rating, like Primitives has previously, and you can then weigh the pros and cons of a lawsuit. Content be damned, it is a battle of resources and the legal precedence in the country the suit is filed.”

“Remember FRAPA is just a tool that provides you with information, it is not a white knight. IP protection is for the rich,” Crawford surmises. “And certainly, you will hear about the IP disputes from the larger groups in our industry more than you hear about cases from the smaller indies, our outrage is internalised now – the threat of defamation counter-suits and the impact of legal costs on EBIDTA will do that.”

FRAPA’s Salling acknowledges that while the desire to see justice done is understandable, legal action is not likely to succeed, especially for those independent companies with shallower pockets, and that forcing a settlement is the recommended course of action.

“If you’re a small independent producer fighting against a big corporate national broadcaster that has infringed you, stolen your IP, 99% of the time people will say move on, I can’t do anything. Then 1% of the time they will actually try to do something and fail.

“You need to be pragmatic about it. You can either keep on fighting to get your will and then potentially ruin yourself or you can move on. What you can do, and what we often advise our smaller members to do, is to use the shaming factor.”

Salling advises that the threat of proving a company as untrustworthy can be far more effective: “All broadcasters depend on getting the best IP pitched first. Put out a press release saying broadcaster X is a crook and according to FRAPA my property has been stolen and the score is so high there is absolutely no doubt that I have been infringed. Everybody else will pitch to their competitors first and if they don’t get the best things first that will harm their business significantly.”

Conversely, if your company is the one accused, Stern says that from personal experience, you should take immediate action to clear your name. “If someone accuses you of having copied a format, which has happened to Fremantle at times, if you haven’t done that then I really strongly urge people to make that clear as quickly and as transparently as possible, because there is nothing that breeds suspicion quite like someone sitting for months and not responding. Provide that evidence of independent creation as quickly as possible.”

With 1+1 Media having just been on this end of the FRAPA process, Kryvytsky advises companies in the same boat “to prove that you are right, to negotiate, and to apply to FRAPA if the [other] company is a member of the organisation.” 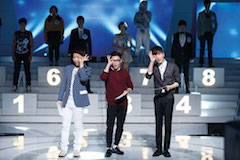 Salling says that the number of cases brought to FRAPA over the past five years have been steady and Stern estimates that Fremantle deals with such cases around 4-5 times “in a bad year,”  with very few of these ever going to a lawsuit.

Stern adds that, at the end of the day, copying formats is “a very short-term gain,” and perhaps if there is any grim satisfaction to be taken, it is that most copies fail.

“And most of them fail because – it’s a bit like when you’re watching a swan in the water – the bit you see is the elegant bit up front, you don’t see the frantic paddling beneath the water. There are a lot of decisions that go into producing a successful show and unless you’ve got the inside knowledge it’s very hard to understand what makes the show successful.”