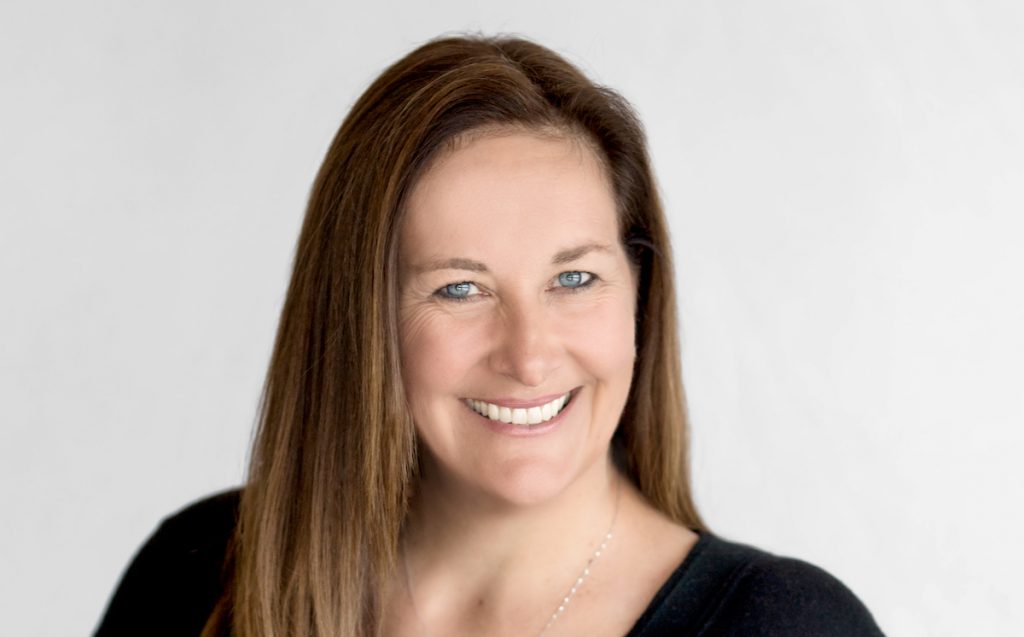 Allen has produced more than 750 hours of nonfiction programming for a variety of networks, including Oxygen, A&E, Investigation Discovery, National Geographic and History Channel.

She joins Catalina from fellow Sky-backed US firm Jupiter Entertainment, where she served as VP of programming and executive produced Oxygen format Snapped, as well as working across series including Killer Couples and City Confidential.

Allen will supervise production and support creative development of existing shows at Catalina, whose slate includes Snapped: Notorious (Oxygen), The Killer Truth (HLN, HBO Max), Storm Of Suspicion (The Weather Channel), Sins Of The City (TV One) and Vengeance (HLN). The prodco also has an as-yet unannounced series for Animal Planet in the works.

“Allen’s impressive experience in unscripted storytelling, underscored by her track record of launching a slew of successful hit franchises, is an obvious draw,” said Jeff Collins, president of Catalina Content. “Bringing her on board is cornerstone to our expansion of the west coast creative team.”

Catalina was launched a year ago by Jeff Collins, whose former company Collins Avenue Entertainment was sold last year by the now defunct Kew Media Group. It has already secured more than 85 hours of programming across networks and platforms, and recently announced a partnership with actress and activist Mira Sorvino to produce Transformation Ranch, a docuseries about human trafficking.

Earlier this month, Comcast-owned Sky Studios brought its various US production entities under the control of Jupiter Entertainment execs Stephen Land and Patrick Reardon, as it tries to “turbocharge” its operations in the country.

Land, founder and CEO of Sky-owned Jupiter Entertainment, is now chairman of Jupiter Holdings, which becomes home to his New York-based firm, as well as LA-based Catalina and Tennessee-based production services group, The Hive.