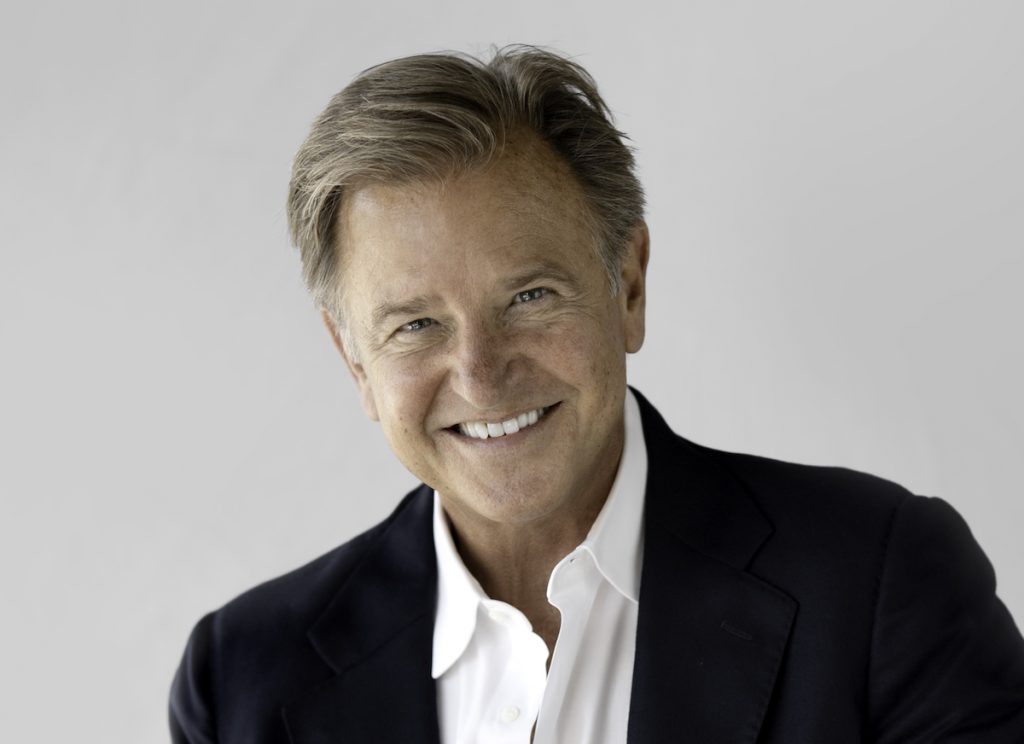 Comcast-owned Sky Studios has brought its various US production entities under the control of Jupiter Entertainment execs Stephen Land and Patrick Reardon, as it tries to “turbocharge” its operations in the country.

Land, founder and CEO of Sky-owned Jupiter Entertainment, will now be chairman of Jupiter Holdings, which becomes home to his New York-based firm, as well as LA-based Catalina Content and Tennessee-based production services group, The Hive.

He will also become a senior adviser at Sky’s studio operation, which acquired a majority stake in Jupiter in 2015. Land’s new remit includes working with Sky Studios to identify partnerships and growth opportunities across its production portfolio, while also acquiring documentary content within the US for the studio. 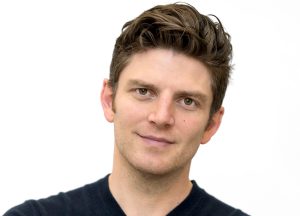 He has led the true crime slate for Jupiter and expanded its activities into new genres, with shows including lifestyle format 10 Things You Don’t Know for E! and feature documentary Heval for Curiosity Stream.

Sky said Jupiter had doubled in size under Sky’s ownership, while its US operations as a whole have 15 series and specials totalling more than 225 hours committed to production for 2021.

Caroline Cooper, COO at Sky Studios, said of Land’s appointment: “There is no-one better placed to lead the future ambition of Sky Studios’ factual slate and production capability in the US. We’re confident that under Patrick’s leadership, all of the teams at Jupiter Entertainment, Catalina Content and The Hive will continue to thrive, and we are delighted to have him leading this next chapter of growth.”

Long-standing exec Gary Davey revealed late last year he would be stepping down from his position as CEO at Sky Studios, 18 months since Sky was acquired by Comcast-owned NBCUniversal.