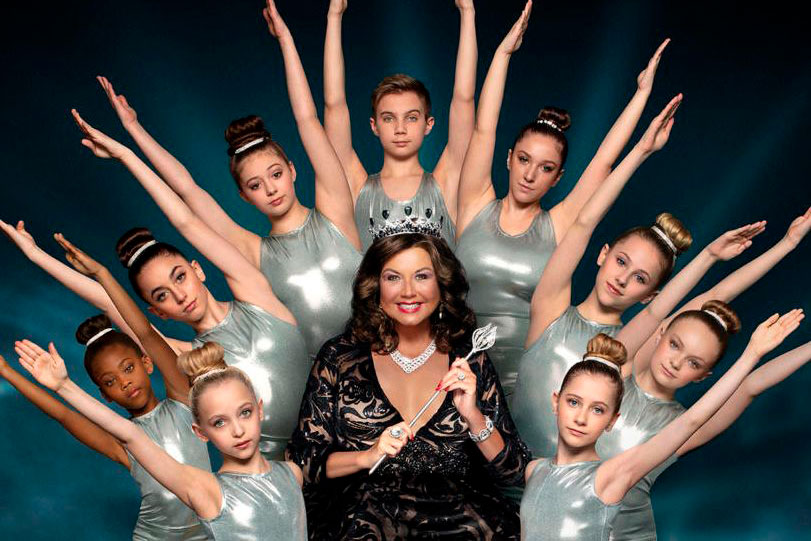 Collins Avenue is the second company to break away from trouble-hit Kew Media this month, following in the footsteps of Glasgow based producer Two Rivers Media.

Collins Avenue is the first acquisition for TCG, which launched in 2018 when Michaels bought back Asylum from Legendary. TCG and AEG’s roster of companies includes drama-focused Clovis Entertainment and Audity, an audio company.

Steve Michaels, chief executive officer of TCG and AEG, said: “Acquisitions are an integral part of our strategy as we continue to step forward in building a diversified content business. Collins Avenue is a perfect fit for our company.”

Financial terms were not disclosed. The Content Group was advised by Michael P. Weisberg at Brutzkus Gubner, LLP. The Peter Sussman and Steven Silver-led Kew Media Group, which is behind shows ranging from hit drama Line Of Duty to Michael Jackson doc Leaving Neverland, endured a torrid end to 2019 following disappointing third-quarter figures revealed in mid-November and the exit of CFO Geoff Webb for financial irregularities.

TBI reported last week that companies within the group were exploring their options over recent weeks, with several keen to break away from the Kew brand name.