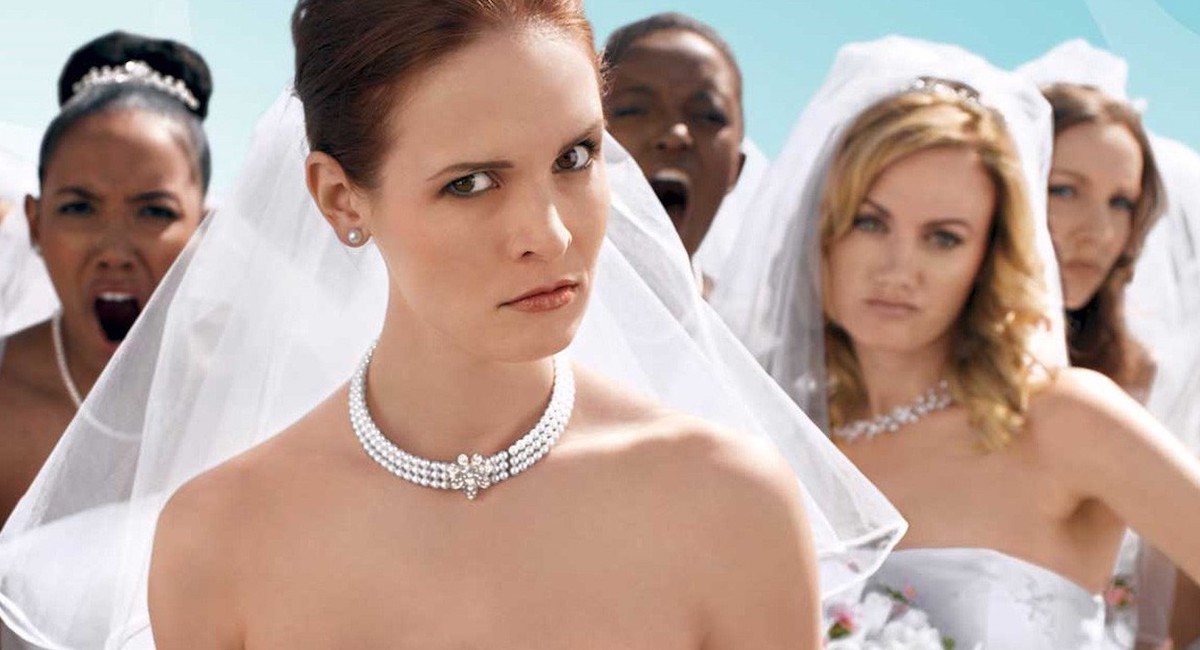 Collins becomes president of Catalina Content and will oversee all creative – from development to current – and be tasked with creating character-driven and female-skewing programming, as well as entertainment formats for broadcast, cable, and streaming platforms.

He most recently headed up Collins Avenue but departed the company earlier this year after the Dance Moms producer was sold by Kew Media to The Content Group, part of Steve Michael’s Asylum Entertainment Group. 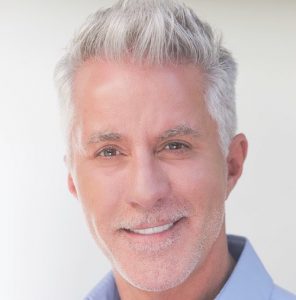 Collins Avenue is the second company to break away from trouble-hit Kew Media this month, following in the footsteps of Glasgow based producer Two Rivers Media. TCG will retain all of Collins Avenue’s physical assets, intellectual properties, contracts as well as key staff, with president Jodi Flynn now overseeing the company.

“We have landed a prime asset in Jeff. His proven success in creating and developing character-led programming is an ideal complement to our factual businesses,” said Jane Millichip, chief commercial officer of Sky Studios.

Collins added: “I’ve launched a company from the ground up, so I know what an exciting adventure it is. With the backing and support of a global, creative giant like Sky Studios, this new chapter will be exponentially more spectacular across the board. I am humbled by the opportunity and can’t wait to join such a great stable of producers.”

Collins has been behind shows including Bridezillas (WeTV), Billy The Exterminator (A&E) and eight seasons of Dance Moms (Lifetime), having launched Collins Avenue in 2009 in a joint venture with Content Media, which later became Kew Media.

Prior to Collins Avenue, Collins was VP of Leeza Gibbons Enterprises at Paramount Studios where he was responsible for documentary and specials programming.