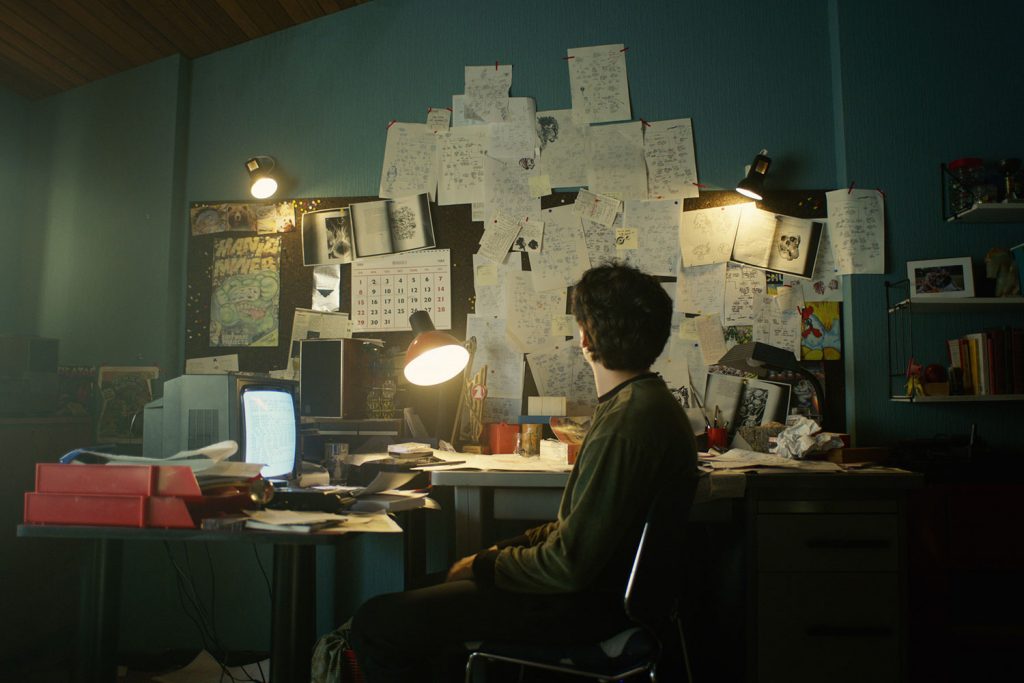 An analysis of production company mergers and acquisitions by Omdia highlights a number of trends in the production industry. Firstly, activity has slowed since reaching a peak of 111 transactions in 2017 (we have excluded deals involving non-production assets like MCNs, studio facilities and channels). In 2018, we tracked 40 transactions, and in 2019, 34. 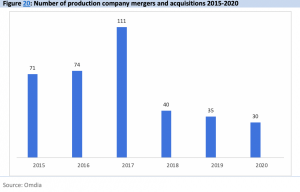 All3 Media, Fremantle and ITV Studios have been among the most acquisitive companies in recent years, but France’s Banijay Group has been aggressively investing to build its network. In 2017, Canada’s Kew Media Group made several acquisitions which have since been reversed after the company ran into financial difficulties and went into administration in March 2020.

The acquisition was reportedly valued at $2.2bn. Endemol Shine has value to Banijay in extending its network of production companies into new territories, as well as giving it access to the production talent running its various subsidiaries and the growing the French company’s library of finished programs and formats to more than 88,000 hours. 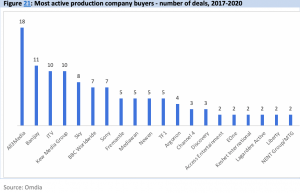 However, the sale last year followed a failed attempt by Germany’s ProSieben.Sat1 to sell its Red Arrow subsidiary as well as NENT Group’s difficulties in selling off its non-scripted production assets.

Other deals were based more on acquiring talent or moving into new genres of programming. The acquisition of Germany’s TeleMunchen Group by US firm KKR was a still-rare example of investment by private equity investment in TV production.

The largest transaction in the period was the acquisition of UK-based eOne by Hasbro, completed in December 2019 and valued at $4.6bn. The deal included the Peppa Pig and PJ Masks children’s franchises, and it remains to be seen whether Hasbro keeps eOne’s TV and film production businesses or sells them off. 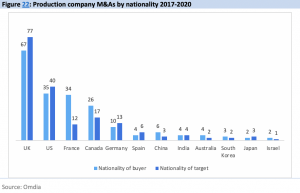 Also noteworthy is that Netflix has largely avoided investing in production companies – with the exception of British comic book company Millarworld in 2017 and the start-up formed by Black Mirror creator Charlie Brooker and Annabel Jones in 2020.

The company is opting more for deals with producers and showrunners rather than owning corporate entities. While Disney did not consider Endemol Shine a useful asset for it to own, other US studios do own production networks in other countries, although Sony has sold control of its French production companies to Satisfaction Group while NBC and Warner Bros have not been active in M&A for some time.

Tim Westcott is senior research manager for channels, programming & advertising at OMDIA, which like TBI, is part of Informa. The excerpts above are from his recent extensive report, World TV Production 2020.