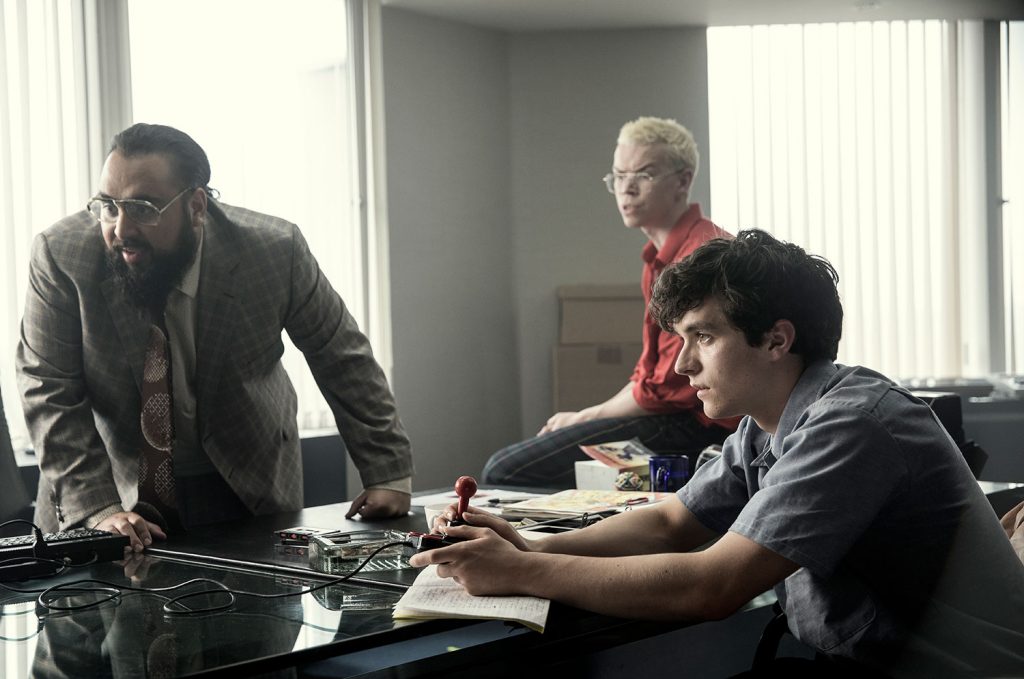 Netflix has struck a deal to invest in the recently launched prodco from Black Mirror creators Charlie Brooker and Annabel Jones.

The global streamer has taken an undisclosed stake in Broke and Bones, with the deal allowing Netflix to eventually take full control of the company. As part of the agreement, the SVOD will also gain exclusive rights to Broke and Bones’ future projects.

Broke and Bones was launched earlier this year and has to date been behind a Covid-19 version of Brooker’s Screenwipe show for the UK’s BBC. A series is also in the pipeline with Netflix, but is currently under wraps.

News of the deal comes a week after Jon Petrie, the former comedy commissioner at Channel 4, joined the production firm.

The future of Brooker and Jones’ drama Black Mirror is somewhat unclear. Although the show is available on Netflix, rights are owned by Banijay, following its acquisition of Endemol Shine Group. The latter is home to World of Tomorrow, which produces the dystopian drama and which Brooker and Jones left last year.

Netflix has previously invested in companies including cartoonist Mark Millar’s Millarworld, unveiling a slate of series and films based on the artist’s stories. US trade Deadline first reported the latest news.