Show of the week: Cured 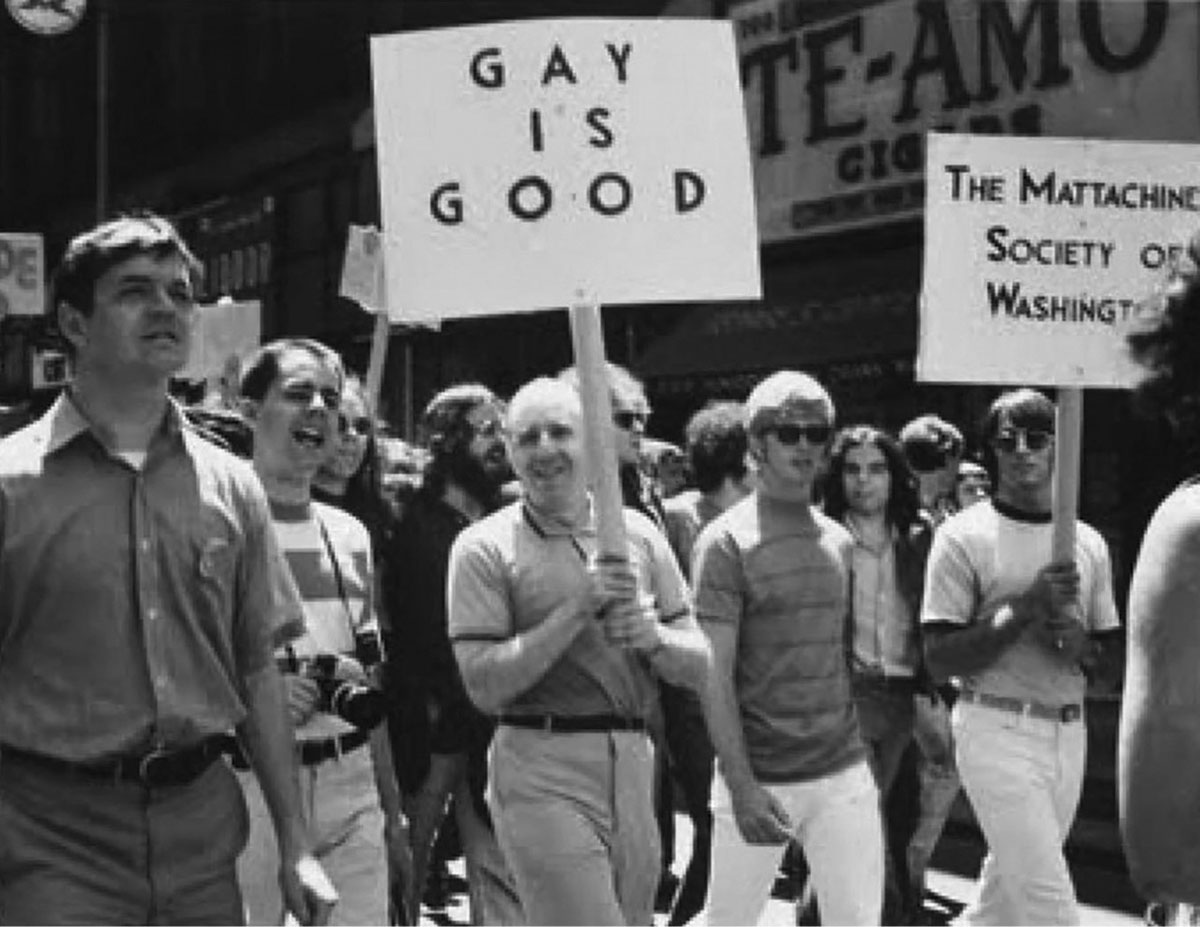 This documentary reveals the story behind the battle between LGBTQ activists and the American Psychiatric Association (APA), who until 1973 classified homosexuality as a mental illness.

The timely show, available as a 90-minute or 60-minute special, tracks what is arguably the most significant turning point in gay liberation history, combining eyewitness testimony with never-before-seen archival footage to illuminate the strategy and tactics that led to a pivotal moment in the struggle for LGBTQ equality.

“Cured stands apart because it highlights a pivotal but little-known moment that changed the course of history for LGBTQ people around the globe,” says Patrick Sammon, president and founder of Story Center Productions. “Far from being an arcane chapter in the history of psychiatry, the epic battle that led the APA to remove homosexuality from its manual of mental illnesses was a revolutionary moment,” he tells TBI. “Given the APA’s influence on psychiatry around the world, this decision reverberated far beyond the US, reframing not only the medical establishment’s view, but also LGBTQ people’s conception of themselves.”

The show’s relevance today hardly needs emphasising but Sammon says one of the key messages is “the revelation that a handful of determined individuals can transform an entire society.”

The project has been five years in the making but started production just in time to capture interviews with many of the major protagonists in the story. The result, he adds, is a doc that “stands as a lasting legacy to the pioneers who put their careers and reputations on the line in order to advocate for this momentous change.”