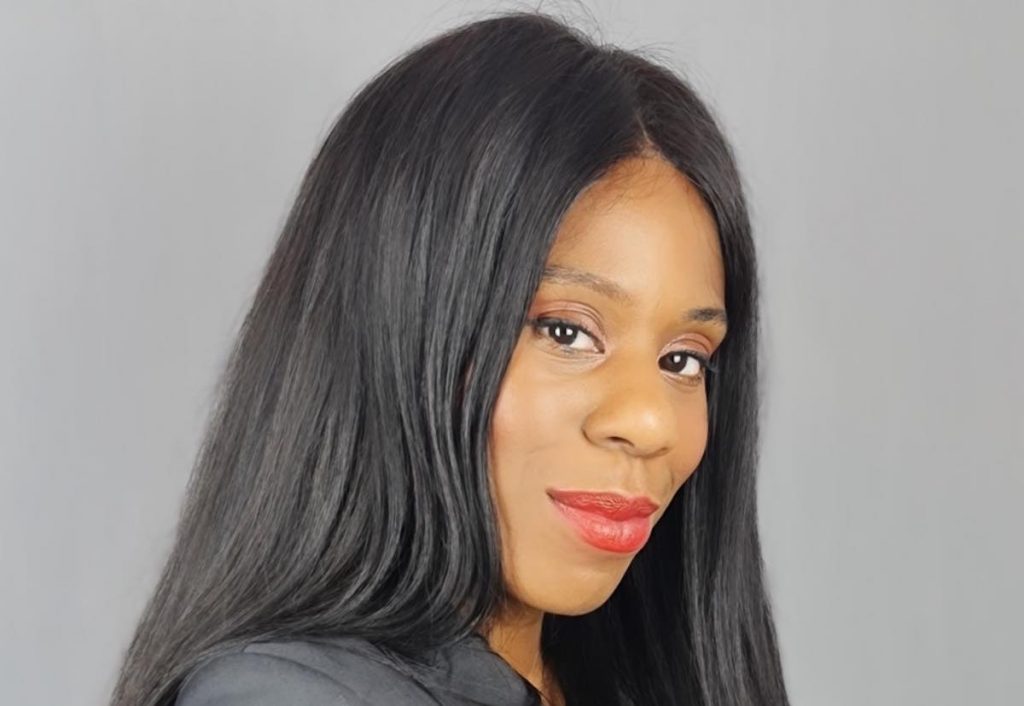 Fremantle-owned I Can See Your Voice producer Naked has hired UKTV commissioning editor Natalie Rose as its new head of features.

She will join the label in January and reports into recently appointed MD Fatima Salaria, the former Channel 4 head of specialist factual who left the UK broadcaster earlier this summer to head up Naked.

Rose was previously commissioning editor for factual and factual entertainment at BBC Studios-owned UKTV, where she had credits on Stacey Dooley Sleeps Over for W, Big Zuu’s Big Eats for Dave, and Warbird Workshop for Yesterday.

Prior to joining UKTV, she produced Channel 4’s flagship series Gogglebox, I’m A Celebrity Get Me Out of Here, Big Brother, Celebs Go Dating, The Voice and The X-Factor.

Salaria said: “Natalie is exactly the kind of creative I want working alongside me and my senior team, curious about the world, experienced in making great content and passionate about the stories that matter to us. 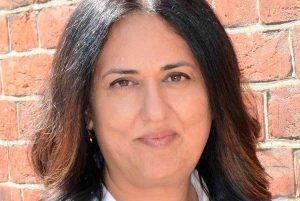 “She has a fantastic future-facing take on issues that really matter to the audience and shares our vision and values of creating inclusive, thought-provoking and original content. She brings with her a great sense of humour and kindness, I’m looking forward to her joining our senior team.”

Rose added: “I’ve had an extraordinary three years at UKTV, but I’m absolutely thrilled to be joining such an impressive and formidable team who are spear-heading real change. Their passion for radical, distinctive and engaging programming, as well as diversity both on and off screen, is truly exciting, and I cannot wait to get started.”

UKTV, meanwhile, has been rejigging its senior ranks this year after BBCS and Discovery split the company’s channel brands up in 2019.

Earlier this year, Melanie Rumani was appointed to the newly created role of global head of acquisitions following the decision to combine the remit of the acquisitions teams at BBCS and UKTV under Adrian Wills, general manager of global acquisitions for BBCS, and drama & lifestyle for UKTV.