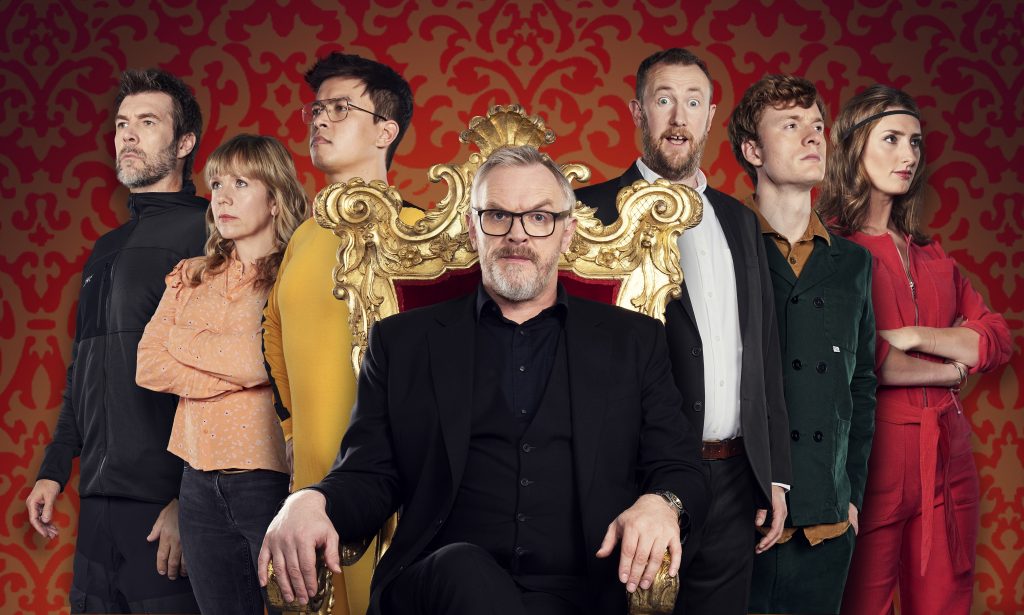 BBC Studios and Discovery have completed the deal to split up the channels in their joint British TV venture, UKTV.

BBC Studios also holds onto the UKTV brand (which launched 22 years ago following a joint partnership with Flextech) as well as its digital catch-up service UKTV Play.

Discover had a 50% stake in UKTV following its takeover of Scripps Network last year.

The BBC acquired Discovery’s stakes in channels for a reported £173m ($220m) and the sale comes as part of a larger agreement between the two companies for international streaming rights to the BBC’s natural history programming.

BBC Studios president Marcus Arthur, who will act as the new chief executive of UKTV, said that the multichannel broadcaster had “always been an important part of the BBC Group, creating value for license fee payers and British programme makers.”

He added: “UKTV’s award-winning brands, innovative commissions and premium acquisitions have delivered large and loyal audiences who love great TV. As a wholly-owned part of BBC Studios we will support its future content ambitions, building on its history of success over many years.”

James Gibbons, EVP and general manager for the UK and ANZ at Discovery, also welcomed UKTV’s lifestyle channels into its UK portfolio.

“Today marks an exciting milestone for Discovery. We are committed to deepening our position with viewers as the leader in real-life entertainment by building great brands that power people’s passions and deliver value to our partners.”

Following the split, five channels from both businesses, Dave, DMAX, Home, Quest and Yesterday, are all moving into new positions on the Freeview EPG