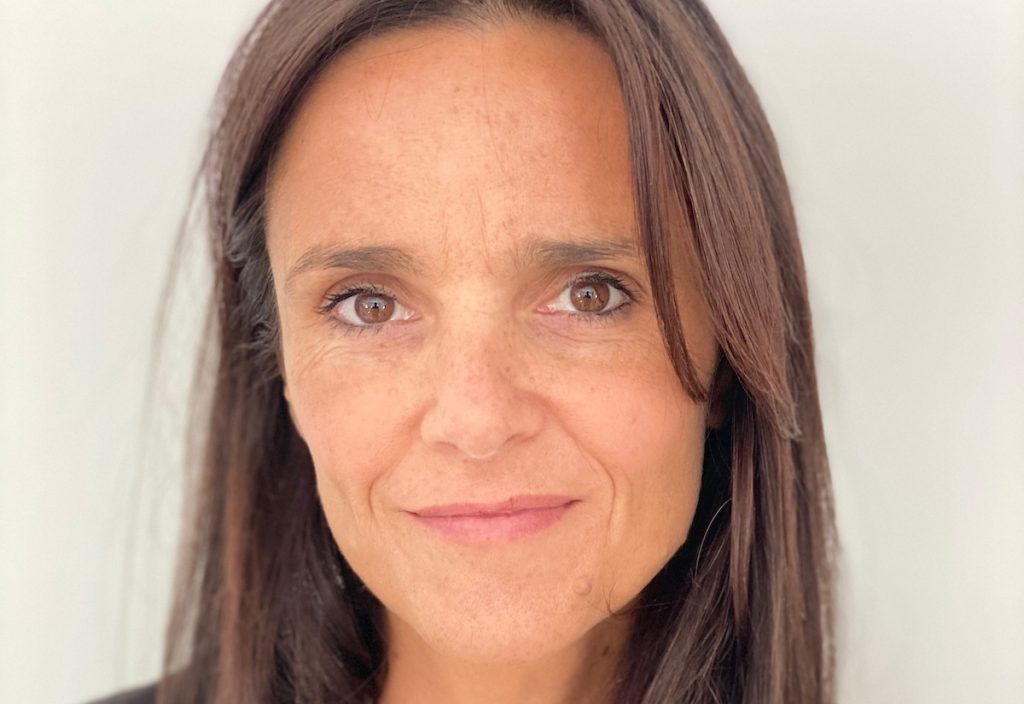 BBC Studios (BBCS) and UKTV have named Melanie Rumani to the newly created role of global head of acquisitions.

Rumani’s appointment follows the decision to combine the remit of the acquisitions teams at BBCS and UKTV under Adrian Wills, general manager of global acquisitions for BBCS, and drama & lifestyle for UKTV.

The new team will be based at UKTV’s headquarters on Hammersmith Grove in London, in a move that UKTV said is “designed to create a world class hub for acquisitions.”

Wills said: “Melanie brings a wealth of experience to this new role. Combining the skill and expertise of BBC Studios and UKTV’s acquisitions teams means we can leverage joint buying power in an increasingly global market.”

Rumani, who starts in post immediately, joined BBCS 14 years ago and has spent the last three years as head of acquisitions, sourcing content for 40 individual pay-TV channels and BBC-branded streaming services globally. She has worked on the launch of new channels across multiple territories, including BBC Earth, BBC Brit and BBC First.

She said: “I’m thrilled to have the opportunity to bring the UKTV and BBC Studios Global Acquisitions teams together, and through building on our strong relationships with content suppliers, continue to secure the best programming for our audiences in the UK and around the globe.”