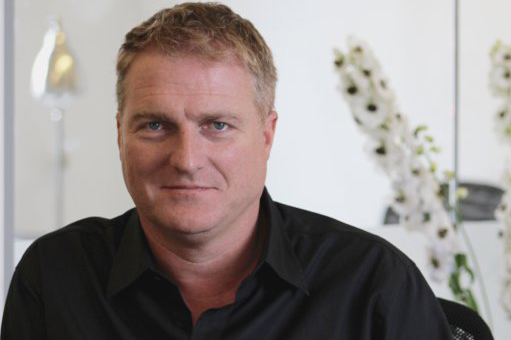 Fremantle has appointed Simon Andreae as CEO of its UK business, and has fully acquired his production company Naked Television.

Andreae replaces Liam Humphreys, who has stepped down from his role as CEO of Fremantle UK after three years.

Fremantle acquired a minority stake in Andreae’s unscripted start up Naked in 2015 and will now have 100% ownership.

Andreae said: “I’m extremely proud of the brand we’ve built at Naked and am looking forward to supporting both them and Fremantle’s other world class production labels as we shape a truly creative, collaborative and future-facing studio group.”

Mullin commented: “Simon knows how to make great content and has a terrific track-record in taking bold risks to create ambitious shows. He’s an inspiring, inclusive leader and brings an enormous amount of energy and creativity.”

Humphreys said: “I’ve had a wonderful time at Fremantle, it’s been a privilege to lead Boundless, Talkback and Thames working with some of the best production teams in the business. I feel now is the right time for me to return to a closer relationship with content which is where I have my most ambitious plans. I wish Fremantle every success with their next chapter.”

Mullin added: “Liam joined us to focus on creative renewal across our UK unscripted labels and our recent award wins are testament to his success. I would like to thank Liam for his leadership and great contribution over the last three years and wish him well for the future.”

Naked’s shows include  Harry Redknapp’s Sandbanks Summer and Manson: The Lost Tapes for ITV, Indian Summer School and the upcoming Ghost for Channel 4, 100% Hotter and Secret Admirer for Channel 5 and 5 Star, My Hotter Half for E4, and 21 Again and the recently renewed award-winning The Rap Game UK for BBC3.

Prior to Naked, Andreae was executive vice president of alternative entertainment at Fox in Los Angeles, in charge of all unscripted programming, and previously senior vice president of development and production at Discovery Channel. He’s also a former commissioning editor at Channel 4 and was a founding partner at Optomen Television.