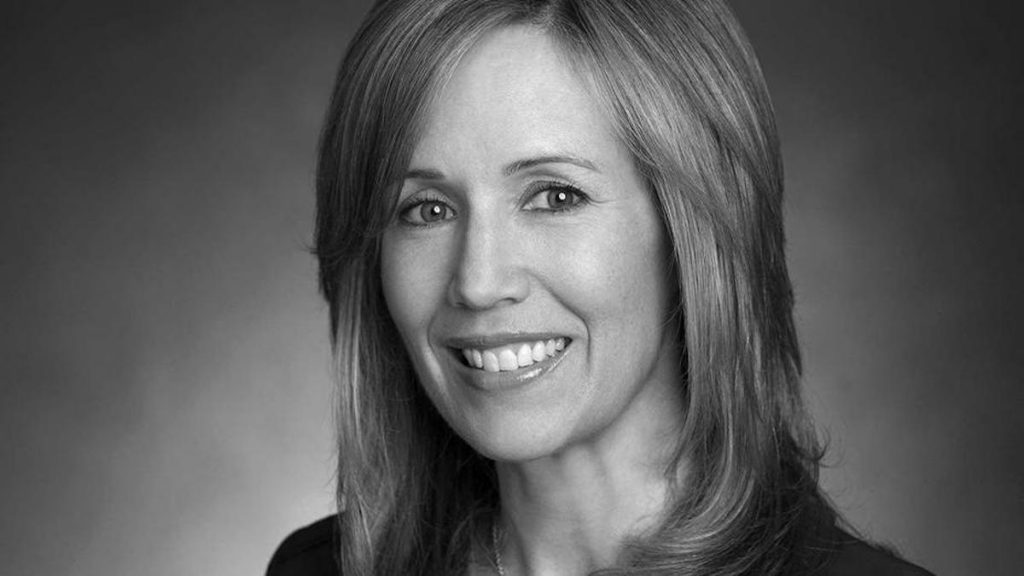 Universal Television has appointed veteran NBCUniversal exec Erin Underhill as its president, taking over the position from Pearlena Igbokwe, following her recent promotion to chairman of the Universal Studio Group.

Underhill, who joined the company in 2000, is elevated from her role as NBCUniversal’s EVP of drama development, which she has held since 2017.

During her time with the company, Underhill has served on both the comedy and drama teams, working on hit shows including Friday Night Lights, The West Wing, ER and Heroes.

“The opportunity to lead Universal Television, the only studio I’ve ever called home, is a dream come true,” said Underhill. “Together we will continue to expand our reach and tell entertaining, escapist and authentic stories that bring meaning and connection to audiences around the world.”

“Throughout her 20-plus-year career at NBCUniversal, Erin has been involved with some of our company’s most iconic shows. Her extraordinary instincts for story are unmatched and valued by her team and she has earned the unqualified respect of all our producers,” added Igbokwe.

“She brings a deep understanding of the industry and our studio business as well as a high level of emotional intelligence to this role.”

Underhill’s promotion comes amid significant restructuring at the company, which has also included the departures of USA Network & Syfy chief Chris McCumber and NBC Entertainment chairman Paul Telegdy, and the arrival of Warner Bros. TV exec Susan Rovner as its new entertainment chief, as well as Igbokwe’s promotion and company veteran Bonnie Hammer being upped to vice-chairman of NBCUniversal.