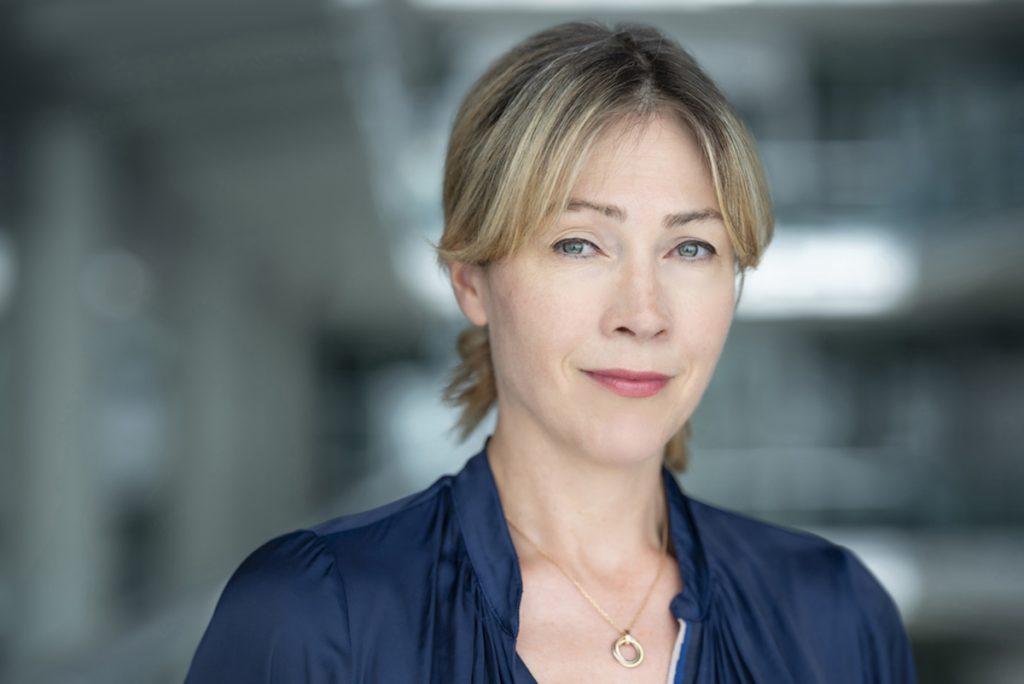 Mallett becomes VP of physical production and will be based out of London, with a remit across all shows produced in the UK.

She reports into VP of physical production Ty Warner and will also be responsible for Netflix’s local language productions in EMEA, Lat Am and APAC, which have become an increasingly important focus for the global streamer.

Mallett has headed up UK-based ITN since April last year, having joined from BBCS where she was COO & MD of production. She was also CEO of BBCS & Post Production (now known as BBC Studioworks) and before that worked for the Boston Consulting Group.

Mallett added: “Netflix is a creative powerhouse and I am looking forward to working with my exceptional new colleagues across the UK, EMEA, Lat Am and APAC to bring the very best films and series to audiences everywhere.” 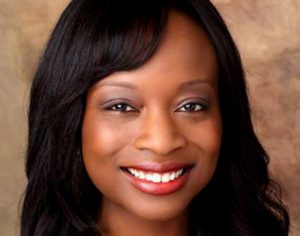 Ebong was most recently creative lead at US-based producer Wiip and will now work as part of the newly created overall deals division, which was formed following the restructure by Netflix’s recently installed global TV chief Bela Bajaria.

She will report into the overall deals division’s chief Brian Wright, who oversees producer arrangements with talent such as Shonda Rhimes, Ryan Murphy and Shawn Levy.

Prior to Wiip, Ebong was SVP for drama development at ABC Studios, where she worked with Rhimes on shows including Scandal and How To Get Away With Murder.