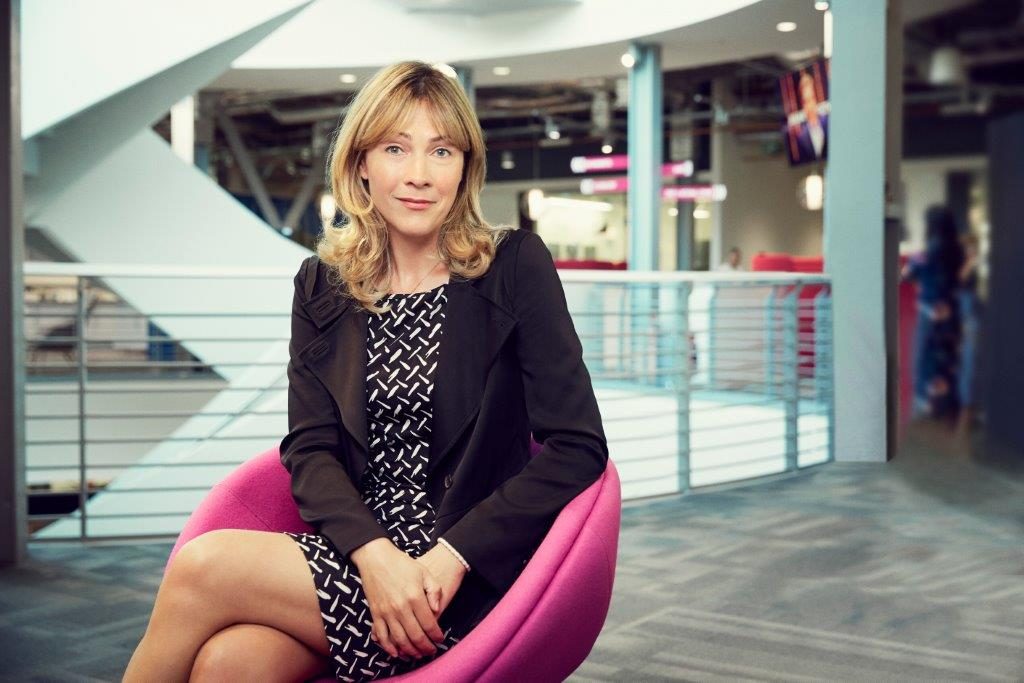 Mallett was previously group chief operating officer and MD of production at BBC Studios, where she oversees all core operations, as well as the business and operational leadership of all production areas.

She also has direct oversight of BBC Studios’ international production and formats business.

She replaces John Hardie, who will exit ITN at the end of 2018 after almost 10 years with the business.

Mallett will take on her role in 2019, with chief financial officer Bryan Martin and ITN Productions editorial director Chris Shaw assuming the respective roles of acting CEO acting editor-in-chief in the interim. She joins the prodco as it builds on its broadcast news remit and diversifies into TV production, advertising, sports and corporate content.

Prior to her current role, Mallett held a number of senior positions at the BBC, including as chief operating officer of the pre-merger BBC Studios, which delivered around 2,000 hours of content in 2017.

Before joining the BBC, she spent around eight years at global management consultant firm Boston Consulting Group, leading projects for FTSE 100 companies, mainly in the media and retail sectors.

Christy Swords, chair of the ITN board, said: “Anna is a proven leader, with an extremely impressive commercial background and a fantastic pedigree in TV production. Her track record speaks for itself, and she’ll bring energy, expertise and impeccable credentials to the job.

“Anna will join at an exciting period in the company’s history, with ITN’s award-winning journalism stronger than ever and ITN Productions having grown substantially over the last decade.”

Mallett said: “Having spent over a decade at the BBC, I have a profound belief in the importance of high quality news to all of us, and a huge respect for the journalists, crew and production teams whose curiosity and craft lies behind ITN’s reputation. And the success and diversification of ITN’s award-winning production arm also means there is now a further strong platform for future growth.

“At a time of immense change in all parts of the media, I am excited about leading the ITN team on the next chapter in an already impressive history.”