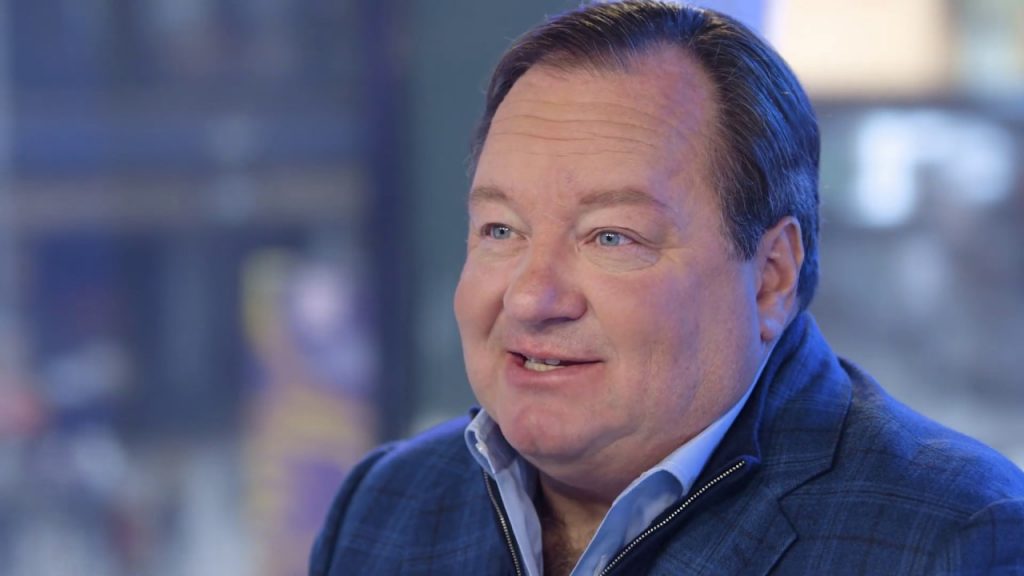 ViacomCBS will look to retain more rights to its programming as it prepares to roll out a new ‘house of brands’ streaming service in 2021, CEO Bob Bakish has confirmed.

The company initially announced plans to launch a large-scale streamer comparable to the likes of HBO Max and Netflix in February, but the CEO has shed further light on the planned SVOD at the 2020 Credit Suisse Virtual Communications Conference.

By contrast, AT&T’s HBO Max launched on May 27 with 10,000 hours of content while NBCUniversal’s Peacock will launch in July with 15,000 hours.

The expanded library will be mostly made up of content from ViacomCBS cable networks such as Nickelodeon, MTV, and Comedy Central, the Smithsonian Networks and Paramount Network. Bakish said that it will be more selective in licencing out its IP in order to carve out a space for the new streamer.

He said: “At this point, we will not license critical mass of any of our key programming areas — areas like sci-fi, kids or procedurals — to any single player. We will prioritise franchise IP to our owned and operated platforms.”

Bakish also added that the streamer will offer national and local news from more than 200 affiliate networks and live sports such as PGA Golf and NFL. In addition, Bakish said that the service will come with a “much broader slate of original content, much of it based on our key franchise IP from across ViacomCBS.”

While few details have been revealed of the platform itself, it is almost a certainty that CBS All Access’s pricing structure – US$5.99 per month with ads or US$9.99 per month for ad-free streaming – will also be updated to reflect its increased scale.

CBS All Access and Showtime – ViacomCBS’s other mainstream premium SVOD – has a combined subscriber total of 13.5 million.

Bakish also said that the company will build on the success of AVOD Pluto TV in order to promote CBS All Access. He said that Pluto – which currently has 22 million monthly active users – will integrate a sign up button for CBS All Access later this month. This will be changed to promote the new service when it eventually launches next year.

The CEO said: “We see a big opportunity for ViacomCBS in international streaming and we see it based on the assets, infrastructure and capabilities we have already all around the world.”