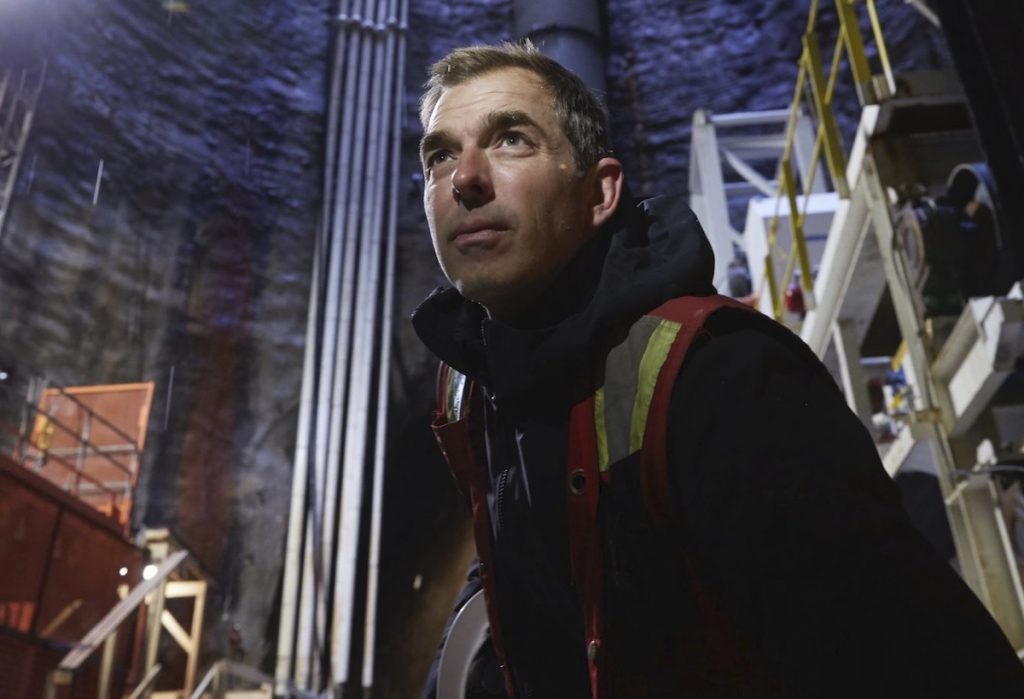 The 6 x 60-minute series is being produced by Canada’s Attraction Images, in association with Smithsonian Channel, Blue Ant Media and Beyond Rights. It makes its global debut on the Smithsonian Channel in the UK on 13 September, followed by the US and Canada on 19 September, Latin America on 3 October and in Brazil on 17 October.

Mike Davidson will host the series and also serves as series producer and director, while Joey Case, Nicole Hamilton, and Richard Speer exec produce for Attraction, and John Cavanagh for Smithsonian Channel.

Cameras follow Davidson as he embeds with crews and goes on various adventures, including travelling 260 feet below the streets of Toronto, Canada, for a look at the construction of a new wastewater treatment tunnel; swimming in shark-infested Caribbean waters for a closer look at SeaStation fish pens; and flying an Air Crane helicopter to help harvest timber from the hard-to-reach forests of Vancouver Island.

In each episode, Davidson will reveal the engineering secrets and problem-solving tactics used to ensure these essential machines run safely and on schedule.

Founded in 2002, Attraction has created and produced more than 6,000 hours of television content for broadcasters including Discovery+, Smithsonian Channel, Peacock and CBC.