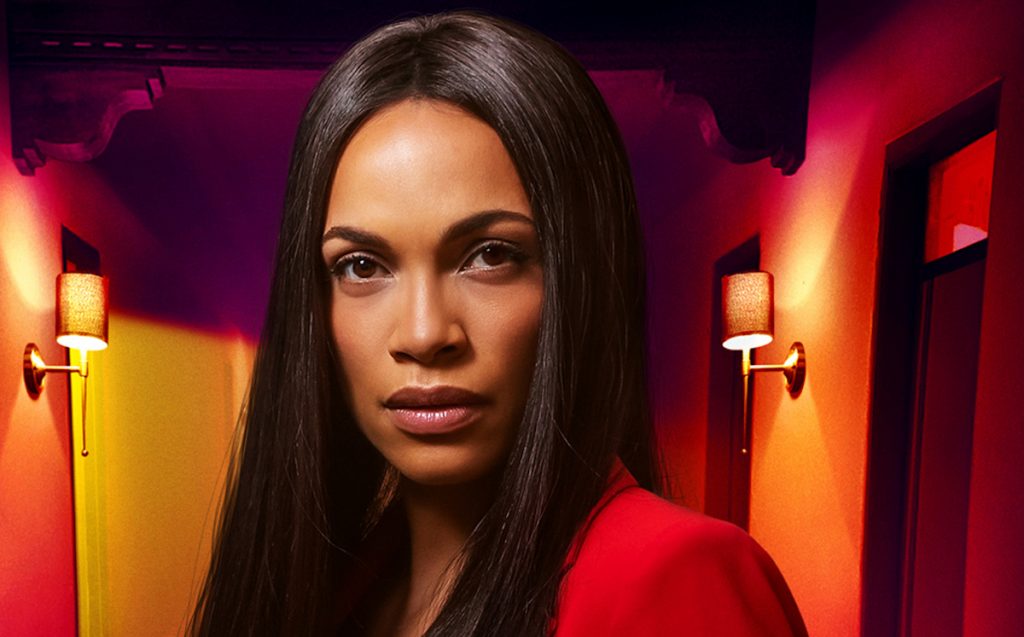 UKTV has picked up Texas-based drama Briarpatch – which was cancelled after just one season earlier this year – for its Alibi channel following a deal with NBCUniversal Global Distribution.

The 10-part series is based on the Ross Thomas novel of the same name and was produced by Universal Cable Productions (UCP) and Paramount Television. It debuted on NBCU’s USA Network in the US but was cancelled earlier this year after the first season.

The show was written by Andy Greenwald (Legion) and follows a no-nonsense detective – played by Rosario Dawson – who returns to her quirky hometown in Texas after her sister is murdered. The story tracks how the investigation turns into an all-consuming fight to bring the corrupt settlement to its knees.

The drama will debut next year on Alibi and joins a growing list of acquisitions for the UKTV channel, which bought three new US drama series – Why Women Kill, Tommy and Evil – from ViacomCBS Global Distribution Alibi earlier this summer. BBC Studios-backed UKTV also extended Alibi originals Traces and We Hunt Together in September.

Emma Ayech, Alibi’s channel director, added: “We’ve had some brilliant US shows on Alibi in recent months, so it’s great to be adding the super stylish Briarpatch to the line-up for 2021. The series offers a real slice of escapism and sits perfectly alongside a range of UKTV originals and classic British dramas that our viewers know and love.”