Show of the week: Me And My Penis 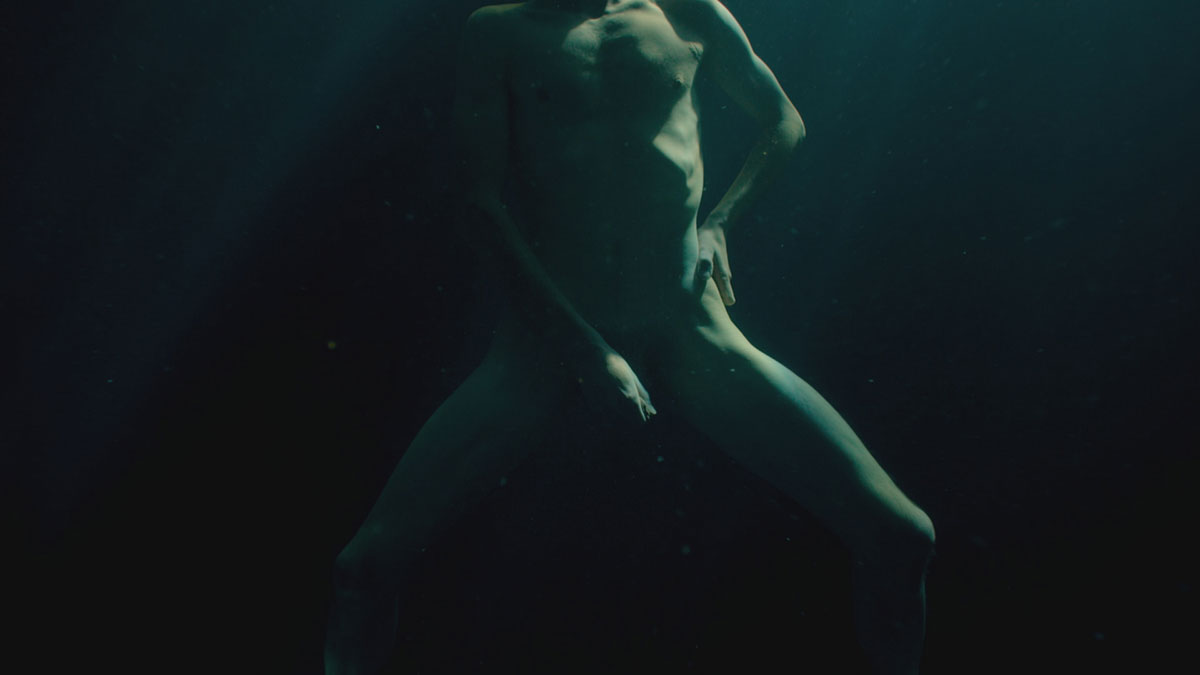 Don’t be mistaken by its title, because this special is in no way a flippant 47-minutes of television. Instead, it dives into a subject area that has been remarkably unexplored on TV to date, resulting in a fascinating exploration of men and their reproductive organ.

The show is from the award-winning producers of 100 Vaginas and sees men discuss what masculinity means to them. UK artist Ajamu X makes intimate photographic portraits, based on their experiences, to get them to rethink the way they see their bodies and themselves.

The men, meanwhile, talk candidly about everything from sex and infertility to violence, sexual abuse, homophobia and mental health, to explore the physical realities of the penis.

And above all, it is moving, as Clive Tulloh, MD of Burning Bright Productions, explains.

“It is a serious, thoughtful attempt by Ajamu to address men’s vulnerabilities, break down taboos and explore what the penis means psychologically to men. The film is full of stories you don’t often hear on mainstream TV and that’s the point. Me And My Penis aims to break the taboo around the male sex organ and start a frank conversation about masculinity.”

The challenge was to persuade men to open up and be honest about their masculinity, he adds, but it also highlights how much the conversation has moved forward. “Even as recently as 2015, this portrait of masculinity and the fluidity it presents wouldn’t have been possible,” says exec producer Susanne Curran. “The men – non-binary men, trans men, everyone from policemen to performance artists – wouldn’t have been there. This is a film that could only have been made in 2020.”

The show, which is believed to have become the first to have aired in the UK to include shots of an erect penis when it debuted on Channel 4 recently, also offers global insights.

“We are confident that this new film will resonate with audiences far and wide because of its open, honest and artistic approach,” says TVF International’s head of acquisitions, Will Stapley.