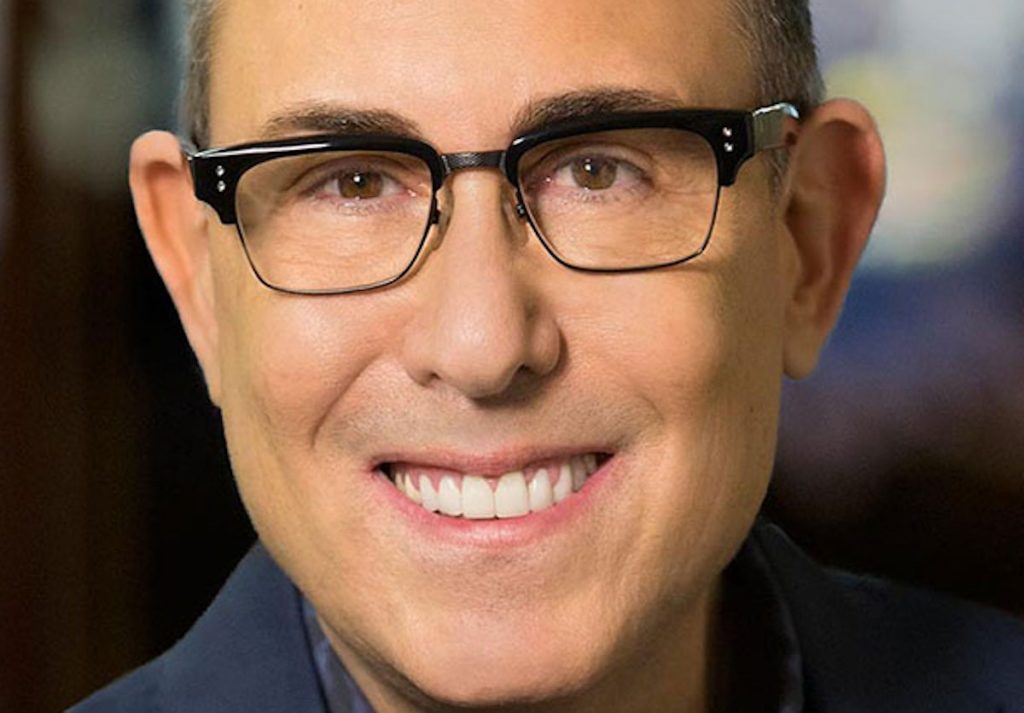 Marc Juris is to step down as president and general manager of US-based AMC Networks-owned lifestyle and entertainment network WE tv at the end of the year, following seven years in the role.

No immediate replacement has been announced for Juris, whose exit comes shortly after the departure of AMC Networks Entertainment Group president Sarah Barnett.

Joining WE tv in 2013, Juris presided over complete network rebranding, putting a greater focus on social and digital platforms and overseeing the launch of reality TV franchises such as Growing Up Hip Hop and Marriage Boot Camp.

During his tenure, WE tv became the number one US cablenet destination for Black women and adult audiences on Thursday and Friday night timeslots, according to AMC.

Before joining WE tv, Juris led the transformation of CourtTV to truTV as its president, helping to turn it into a top-ten cablenet in less than four years with shows like Hardcore Pawn, Impractical Jokers and Storage Hunters.

Prior to truTV, Juris was president of FUSE Network and also servied as SVP of original programming and later general manager of AMC, where he transitioned the network from ad-free to ad-supported.

“My years at AMC Networks have been among the most rewarding and fulfilling of my entire career,” said Juris. “This is a company that has always had an outsized impact by taking chances and having the confidence to make big moves and that has become part of my professional DNA.

“I’m thankful for our talented team and very proud of the shows we’ve made and the relationships we have forged with viewers.”