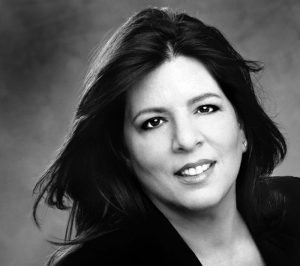 Enrique Gillen, EVP of international development, will now report to Alfano, who will be responsible for leading the International Format Group’s expansion and content pipeline, which currently includes NBCU IP adaptations such as local-language versions of Suits, Brooklyn Nine-Nine and Songland.

The news was announced yesterday in a memo to staff from recently promoted Universal Studio Group chairman Pearlena Igbokwe, to whom Alfano will report to for international business matters. She will also report to Universal Content Productions president Dawn Olmstead and the as-yet unnamed new president of Universal TV regarding current series duties.

“While each studio will continue to have dedicated executives, this new structure will allow us to allocate resources as needed to handle the volume of our ever-increasing slate of current series more efficiently,” wrote Igbokwe. “It will also help us to further meet our USG goals of fostering cross-studio collaboration, leveraging shared resources, integrating talent and creating consistent business practices.”

The move comes amid significant restructuring at the company, including the recent departures of USA Network & Syfy chief Chris McCumber and NBC Entertainment chairman Paul Telegdy, and the arrival of Warner Bros. TV exec Susan Rovner as its new entertainment chief, as well as Igbokwe’s promotion and company veteran Bonnie Hammer being upped to vice-chairman of NBCUniversal.