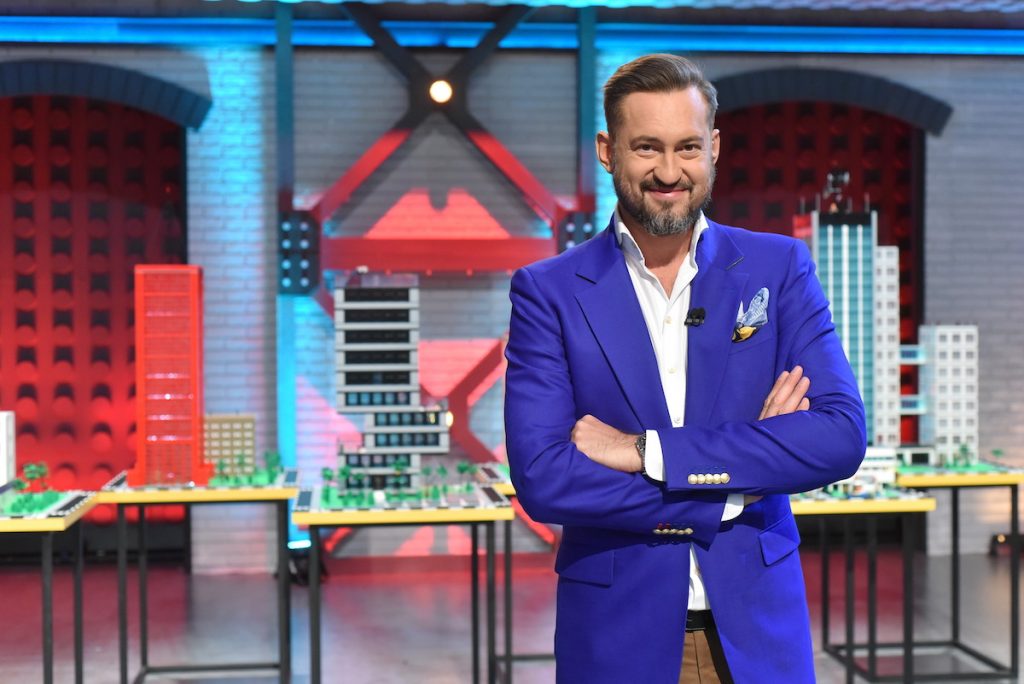 Poland’s TVN Discovery has commissioned a local version of entertainment format Lego Masters, making it the ninth territory to order an adaptation.

Banijay-owned Endemol Shine Poland is producing the six-part series, which will launch on 14 November, and be hosted by Marcin Prokop. He will be joined by Lego Group designer Ola Mirecka and Paweł Duda, a YouTuber who reviews Lego sets on his channel, who will judge the contestants’ creations.

Lego Masters pits pairs of ‘brick heads’ against each other in a quest to impress with their creativity, design and flair, driven by their unparalleled passion for the possibilities that come from the toy bricks.

The format first launched on Channel 4 in the UK in 2017, and has already been adapted in the US, Australia, Germany, Belgium, the Netherlands, Sweden and France. It was originally created by Tuesday’s Child Television and The Lego Group, and both the format and finished tape are distributed globally exclusively by Banijay.

“The appetite for Lego Masters is huge, and having witnessed the format’s success this year alone, we are excited to bring it to our nation,” said Ryszard Sibilski, MD at Endemol Shine Poland. “We hope to touch the hearts of budding brick heads and audiences throughout Poland with our local version.”