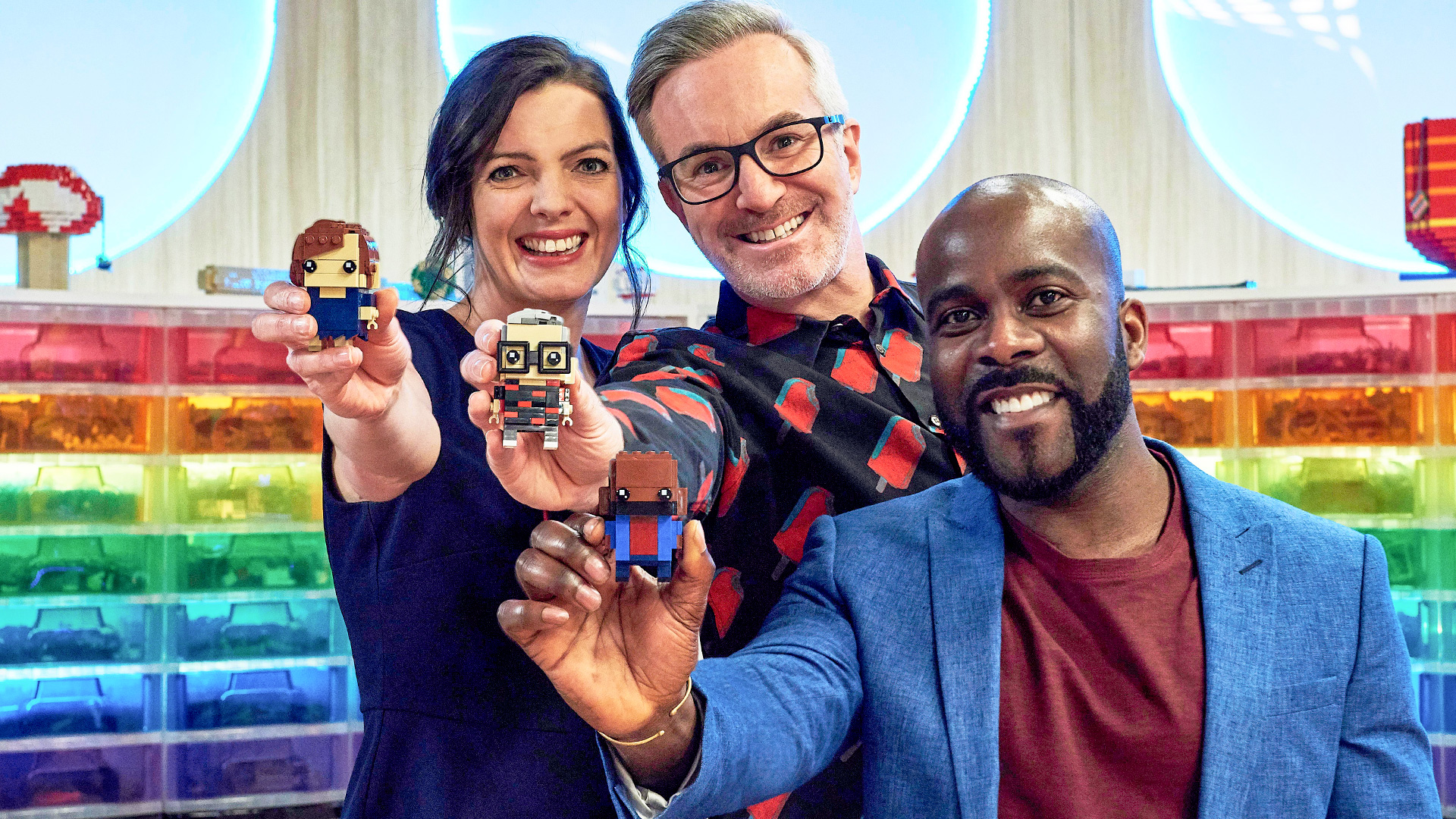 The production companies are set to start conversations with potential American-based platforms later this month.

Originally created by Tuesday’s Child, Lego Masters first launched on Channel 4 in the UK in 2017, raking in ratings among young adults. Its success led to a second series commission, which made an appearance this past November.

The title has since been shopped around the world by exclusive distributor Endemol Shine Group, landing in Australia and Germany.

“This is a project that I am truly passionate about, as Lego bricks have played an instrumental role in my family’s life,” said Levy, president, unscripted and scripted television at ESNA.

“We are thrilled to be bringing Lego Masters to the US market with the original producers at Tuesday’s Child and the team at Plan B Entertainment.”

The Plan B team said:“We are so thrilled to be a part of the team bringing Lego Masters and this exciting new format to the States.”