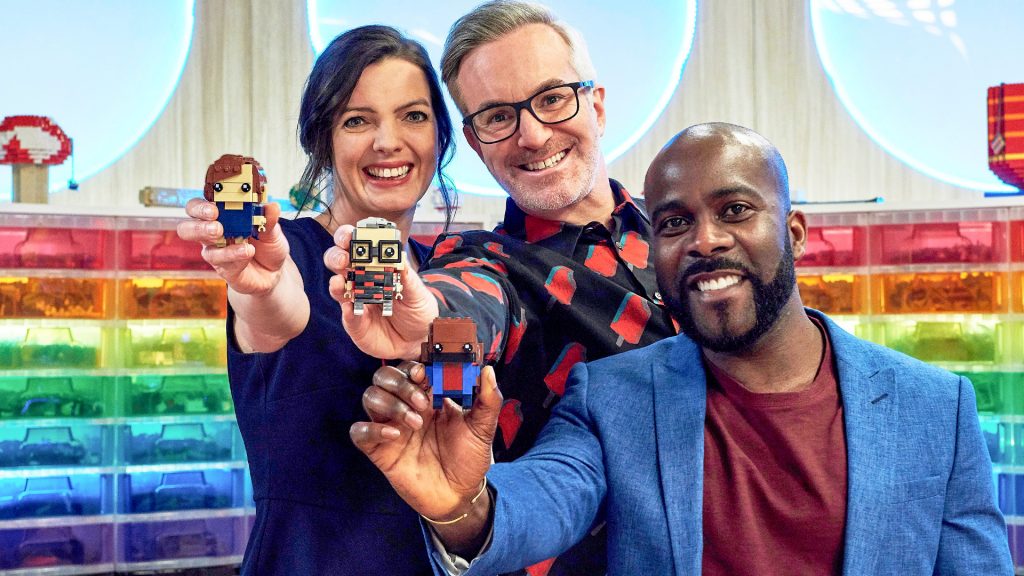 Endemol Shine has sold its hit entertainment format Lego Masters into the Netherlands and Belgium, making the format now available in six markets.

The casting of four Dutch and four Flemish pairs is underway and the series will see them compete to win the title of Lego Master.

The format has so far sold into six markets, including the UK, US, Australia and Germany.

Originally created by Tuesday’s Child, Lego Masters has aired across two seasons on Channel 4 in the UK, and it has also been commissioned for a second season on Australia’s Channel Nine.

In the US, it was recently announced that actor-producer Will Arnett will host Fox’s adaptation of the programme, set to debut in February 2020.

Lisa Perrin, CEO of Endemol Shine Group’s Creative Networks, said; “Lego Masters is a wonderful format that puts flair and creativity centre stage and there’s been a terrific response from broadcasters and viewers around the world.

“This format is pure entertainment which the entire family can enjoy together, and I’m excited to see the fresh twist with Flemish and Dutch pairs competing.”

Endemol Shine Group distributes the format outside the UK and is also the exclusive distributor of the finished tape of all versions produced.

Lego Masters is one of the business’s best-selling formats, alongside the likes of The Wall and All Together Now. Endemol Shine is currently in the process of being acquired by Banijay Group.