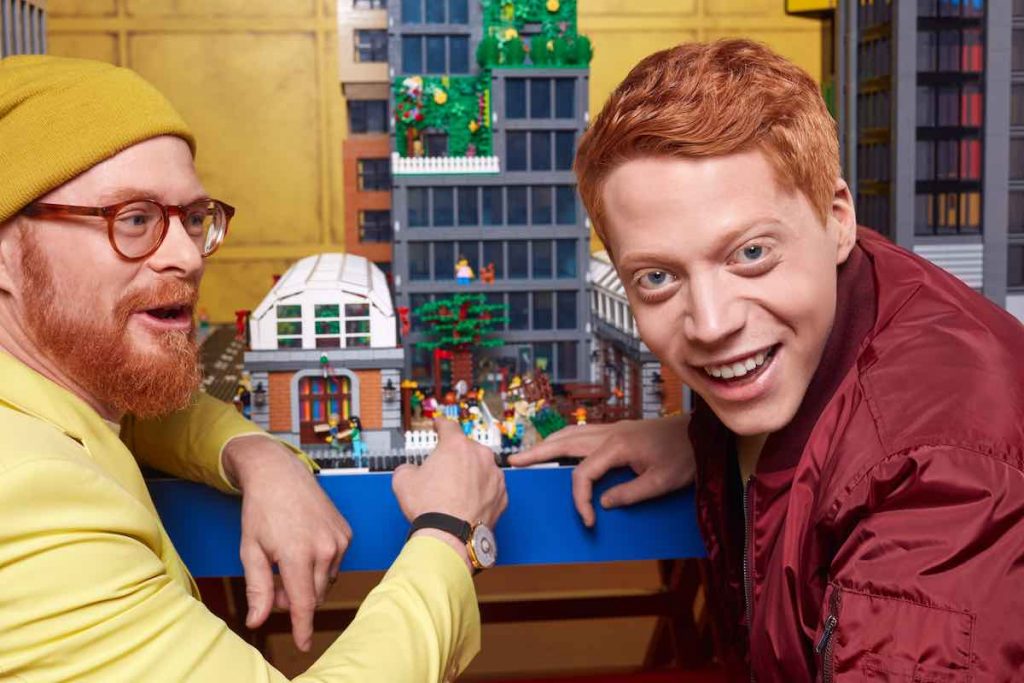 M6 in France has become the eighth broadcaster to order a local version of entertainment format Lego Masters.

The show will be produced by Endemol Shine France, having originally been created by Tuesday’s Child Productions, The Lego Group and Endemol Shine Group, now part of Banijay. The latter is distributor of the format and all finished tape.

The format launched its primetime run on Fox in the US in February and has also been sold to Belgium, Australia, Germany and Sweden. The latter’s version was filmed and produced within Covid-19 guidelines and is set to air on TV4 in the autumn. 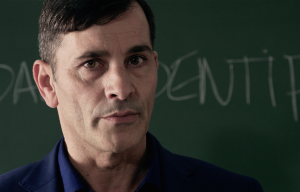 TV2 in Norway, Sweden’s TV4, YLE in Finland and Denmarks’ DR have all struck pre-sales deals for the ITV remake of Professor T, which will be the first drama to emerge from the new prodco launched by execs from streamer Walter Presents.

The forthcoming six-parter is based on the hit Belgian format of the same name, which was previously available via Walter Presents on Channel 4 in the UK.

Both format and finished tape is being sold by Germany’s Beta Film, with the Nordic quartet buying the ITV show off script.

The series, which stars Ben Miller and Frances De La Tour with Eagle Eye Drama producing, follows a professor and his colorful but overbearing mother. When a former student and current police detective turns to him for help, the brilliant but brash professor of criminology with OCD finds himself well outside his comfort zone.

Eagle Eye is producing in association with Belgian drama companies Caviar and Demensen. Beta is overseeing global sales outside of North America, where PBS Distribution has rights. The series will be available in spring/summer 2021. 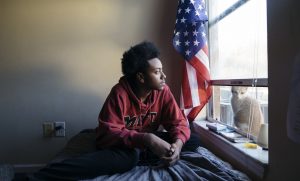 Germany’s ZDF has picked up rights to crime thriller The Bank Hacker the first season of factual series The Weekly from Red Arrow Studios International.

The drama is produced by De Mensen for VTM in Belgium and follows a teenager who joins a team of expert con men and commits a daring bank heist.

The Weekly is from The New York Times and attempts to bring the newspaper’s journalism and insights to the TV screen. The series is produced by The New York Times and Red Arrow’s Left/Right for FX and Hulu in the US, with a second season in production. It has also already been licensed to territories including Australia, Spain and Portugal.

The deals were concluded by Tobias Schulze, VP of sales for France and German-speaking territories at RASI.