Show of the Week: The Married Game 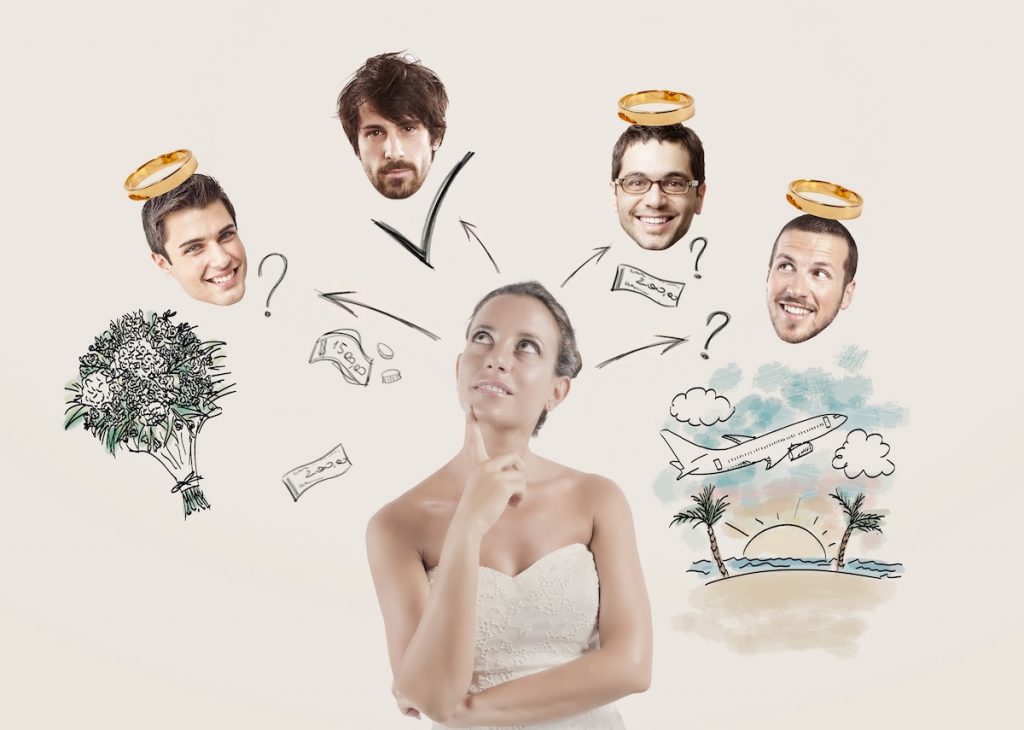 This unique format, which has already sold across Europe and North America, combines dating and cooking – but with the added twist of requiring partners to encourage their other halves to flirt.

The show follows four men – three married and one single – as they take a savvy bachelorette out on dinner dates and try to convince her that they are single. If she guesses right and chooses the single bachelor, she leaves with them on an all-expenses paid trip and wins the prize money.

If she guesses wrong, the married man who deceived her leaves on the trip with the prize money – and his own wife.

“While we were searching for a new ground-breaking format – and acknowledging that both dating and cooking are very popular themes for formats worldwide – we came up with the idea of including them both in a format that will satisfy food lovers and also dating enthusiasts, since the general idea is seduction through homemade dinner dates,” says Petros Boutos, content advisor at producer Pangolin Entertainment.

“Adding the final touch of the reality ‘twist’ made Married Game the complete and groundbreaking format that has known success in every country it has been aired.”

Those countries include Canada, Belgium and Latvia, while the eighth season of the Polish version has just been commissioned. The daily format is normally best scheduled in off peak or prime access slots, Boutos says.

The show is proving particularly popular at present because it can be produced in a Covid-safe manner, says Boutos, with the participants placed in a fully controlled environment.

Part of the allure, Boutos continues, is that the format allows for an array of emotions to be on screen, from suspense and amusement to irritation and surprise.

“Viewers tend to experience various feelings depending on their own personal association with the players,” he says.

Concept/Synopsis: A daily stripped show with four dinner dates and one big revelation.