Sky locks away Italian prison drama, from The Apartment & Wildside 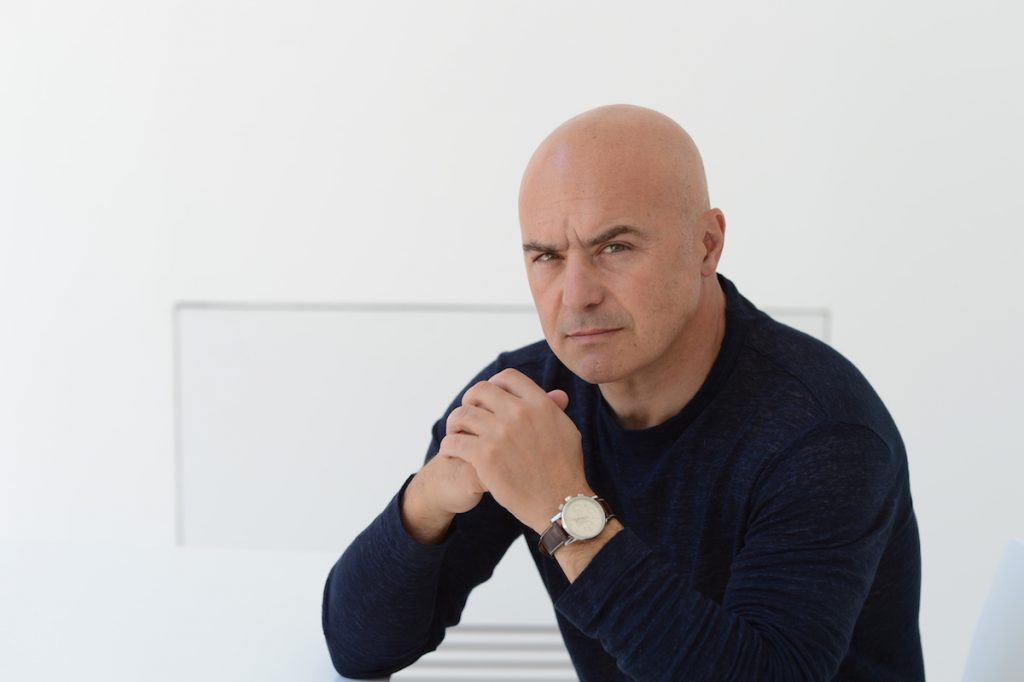 UK-based Sky has commissioned Il Re (The King), a new Italian prison drama from Fremantle-owned production companies The Apartment and Wildside.

The eight-part series is being produced by Lorenzo Mieli and directed by Giuseppe Gagliardi, with a screenplay by Stefano Bises, Peppe Fiore, Bernardo Pellegrini and Davide Serino. Shooting is set to begin in Rome, Turin and Trieste at the end of the year, with the show to premiere on Sky Italia, and distribution handled by Fremantle.

Inspector Montalbano star Luca Zingaretti stars as Bruno Testori, the director of San Michele prison, who rules over the inmates with his own personal code of justice, where he is ruthless with those who deserve it and unexpectedly merciful with others.

This latest partnership between Sky and The Young Pope producers Wildside follows the announcement of a collaboration on a drama about Italian football star Francesco Totti, in July, and Sky Italia signing on for its dystopian thriller Anna last year.

Sky Studios meanwhile struck a development and partnership deal with the newly formed The Apartment in February, with an agreement to providedevelopment funding for a minimum of three shows alongside a commitment to produce.

Nicola Maccanico, EVP of programming for Sky Italia, commented: “We are thrilled to be collaborating on a new and stimulating project with The Apartment and Wildside. The King will be another great drama with Sky’s name on it, a powerful story that brings together profound realism and some of the biggest contradictions and fears of our time, potentially becoming a new point of reference in the evolution of television narratives.”

Lorenzo Mieli, CEO of The Apartment, added: “Bringing to life a new series and a new character is always important. Doing it with Luca Zingaretti as the protagonist is a truly significant step in the landscape of Italian TV series. It took years of working with Luca and the writers to finally get to where we are today, to The King. And now we are so happy to be bringing to life the first Italian prison drama and its protagonist.”