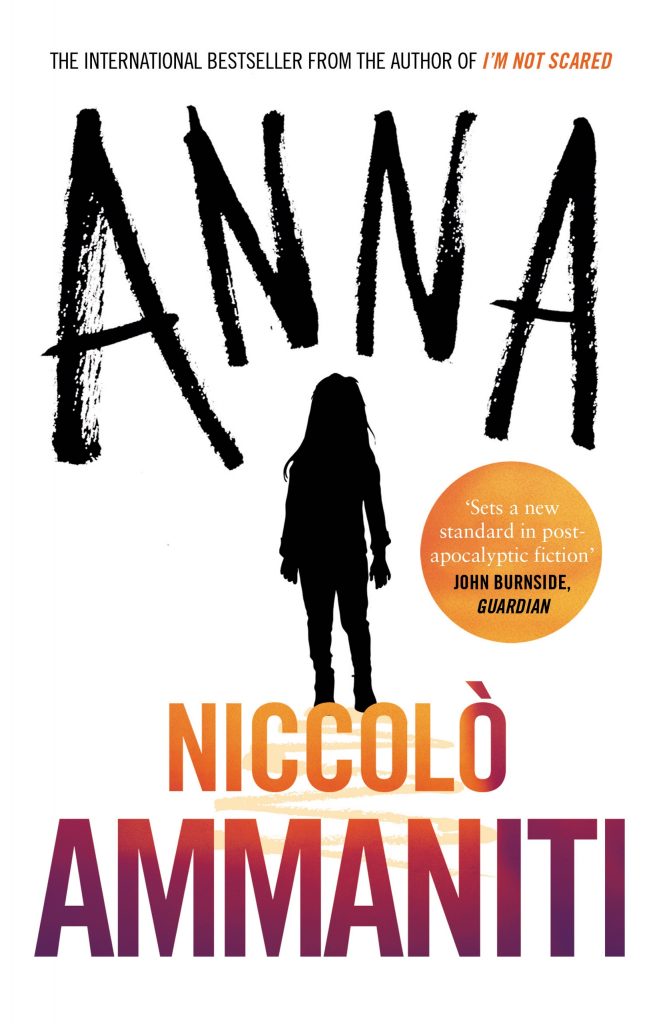 Sky Italia has signed on for Sicilian dystopian thriller Anna from The Miracle producer Wildside.

Created and directed by Niccolò Ammaniti, the series – co-produced with Arte France and Fremantle-backed prodco Kwaï – is based on the author’s eponymous book, which follows a young girl who cares for her brother in a post-apocalyptic Sicily, where a virus wiped out all adults four years earlier.

Anna marks the second project for Ammaniti with Sky and Wildside following last year’s The Miracle.

Ammaniti is the series’ showrunner and director, as well as author of the screenplay with Francesca Manieri.

The production has begun shooting in the Roman countryside, and will soon advance to Sicily. Fremantle is handling global sales for the project.

Ammaniti said: “How long does a lobster live? 150 years. A crocodile lives 80. A fly 30 days. The mysteries of biology. Imagine a world where humans live 14 years like dogs. At puberty a virus hidden in our DNA reawakens and it’s all over. A world populated by children and based on simple rules; everything is determined and anything is possible.

“The young orphans live in a Sicily where past and present are legacies of the adult world and nature takes back what belongs to her. Anna, the main character of the story, has a mission: to save herself and her younger brother. To do so she imagines a future, rejecting the laws of survival, nurturing hope and nourishing the memory of the grownups.”

Nicola Maccanico, EVP of programming for Sky, added: “After The Miracle, Anna is indeed the right project to take our collaboration to the next level. The series’ ambition is to move in a completely fictional territory but through a realism that is open to a contemporary metaphorical reading. Anna, besides being a fairy tale, is a fantasy warning against one of the problems of our age. The loneliness of our youngsters who must fight for their future even if they are often hampered by adults who are increasingly emotionless and distracted”.

Mario Gianani, CEO of Wildside, added: “Anna is a series that deals with a deeply contemporary theme: it is a story about children on the verge of puberty forced to live alone, in what is left of a world devastated by adults, and in which they must find hope for a rebirth. After The Miracle, we are happy to return to work with Niccolò Ammaniti, one of the most important, creative and appreciated Italian talents abroad, and we are sure that once again he will bring to the project his amazingly original vision.”