HBO Europe, Starzplay and more take coming-of-age drama ‘We Are Who We Are’ global

Broadcasters and platforms across the world have acquired Luca Guadagnino’s eight-part drama We Are Who We Are, following a slew of deals with distributor Fremantle. The series has travelled to 133 territories in total, with agreements struck with M-Net for South Africa, HBO Europe for the Nordics, Spain, Portugal and CEE, HBO for Latin America and the […] 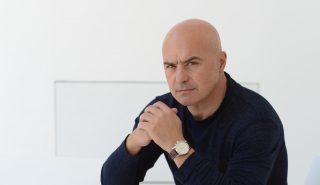 Sky locks away Italian prison drama, from The Apartment & Wildside

UK-based Sky has commissioned Il Re (The King), a new Italian prison drama from Fremantle-owned production companies The Apartment and Wildside. The eight-part series is being produced by Lorenzo Mieli and directed by Giuseppe Gagliardi, with a screenplay by Stefano Bises, Peppe Fiore, Bernardo Pellegrini and Davide Serino. Shooting is set to begin in Rome, Turin […] 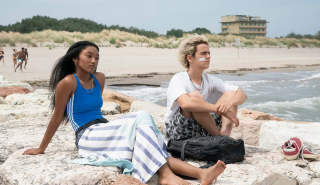 BBC Three in the UK has picked up first window rights to We Are Who We Are, the widely anticipated Luca Guadagnino drama that is being co-produced by HBO and Sky. The eight-part limited series has been acquired from Fremantle, which sells the show globally and also owns The Apartment and Wildside, the two prodcos […] 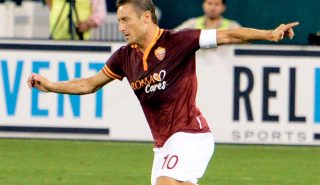 Sky has partnered up with Fremantle’s Italian producer Wildside on a drama about Italian football star Francesco Totti. Speravo De Mori Prima – The Series About Francesco Totti is being produced by Wildside’s Mario Gianani, with Virginia Valsecchi’s Capri Entertainment, The New Life Company and fellow Fremantle firm Kwaï also onboard. The six-part show – […] 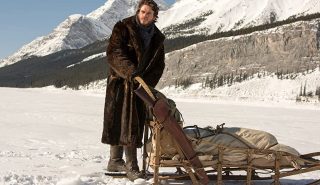 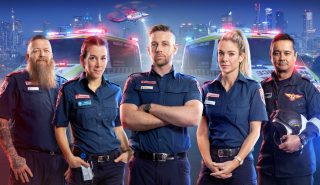 Série Series 2020 cancelled, online replacement announced French scripted drama event Série Series has been cancelled this year, with a digital platform called The Link set to take its place. The long-running event was due to be held in Fontainebleau, a former royal residence south of the French capital, Paris, between 30 June and 2 […] 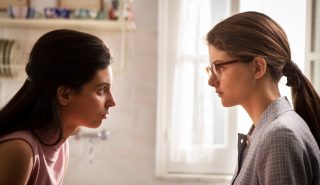 Chinese streaming giants iQiyi, Alibaba-owned Youku and Tencent Video have all bought the second season of Italian-language drama My Brilliant Friend, marking the first time the three operators have acquired a non-English language European drama at the same time. My Brilliant Friend: The Story Of A New Name will launch to an audience of more […] 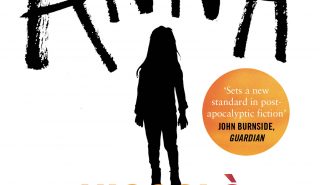 Sky Italia has signed on for Sicilian dystopian thriller Anna from The Miracle producer Wildside. Created and directed by Niccolò Ammaniti, the series – co-produced with Arte France and Fremantle-backed prodco Kwaï – is based on the author’s eponymous book, which follows a young girl who cares for her brother in a post-apocalyptic Sicily, where […] 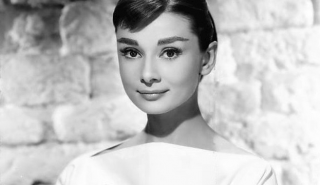 Fremantle’s Wildside is developing a drama series on Audrey Hepburn’s life, based on a story by Hepburn’s son Luca Dotti and Luigi Spinola. Dotti and Spinola are the scribes behind New York Times bestseller Audrey At Home, which explores Hepburn’s passion for life as a muse, a mother and a humanitarian. In developing the new […]

Sky Deutschland and Spain’s Movistar+ are among several buyers of political thriller 1993. The Sky Italia series is distributed by Germany’s Beta Film, which has also shopped it to France’s OCS, Telenet in Belgium, Nova in Greece and Cyprus and Hot in Israel. The Young Pope prodco Wildside produces the series, which is based around […]