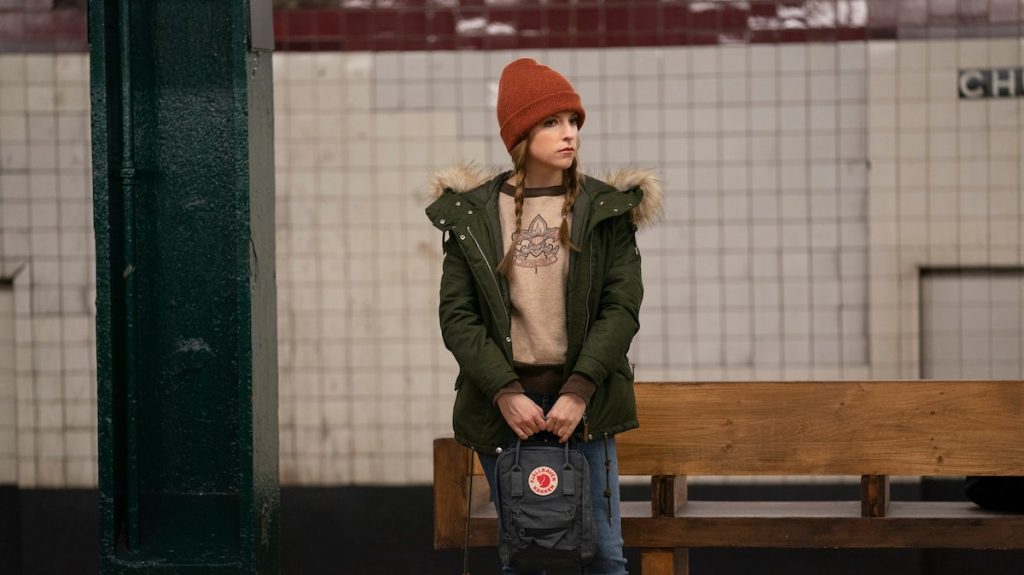 The show was a key title for the recently launched WarnerMedia-owned streamer in the US, and will be available in the UK via linear channel BBC One and its iPlayer service as a boxset.

It was produced by Lionsgate Television and Feigco Entertainment, having been created by Sam Boyd (In A Relationship), who co-showruns with Bridget Bedard (Transparent, Ramy).

The 10 x 30-minute show tracks a series of relationships, with each half-hour episode telling the story of one set of partners. Kendrick stars alongside Zoë Chao (Downhill, Strangers), Peter Vack (Someone Great, The Bold Type) and Sasha Compere (Miracle Workers, Uncorked).

The deal with the BBC comes despite UK pay operator Sky having an output deal with sibling HBO and a co-production pact with HBO Max. The streamer is set to be launched into Latin America imminently, but plans for its European expansion remain unclear. In July, WarnerMedia appointed Johannes Larcher, MD of Middle East streamer Shahid, to oversee the international roll-out. 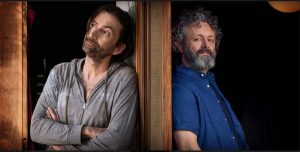 US streamer Hulu has picked up Michael Sheen and David Tennant-starring lockdown drama Staged, as part of a raft of deals struck by recently launched Rainmaker Content for the show.

Netflix in the UK has taken secondary rights, the ABC in Australia has picked up the show for TV and Huanxi Media Group has all rights in China. Shout! Studios has home entertainment and TV in North America.

The comedy series was created by Simon Evans and Phin Glynn, and written and directed by Simon Evans. The 6 x 22-minute show debuted on BBC One in June and explores the challenges of creating a drama in lockdown. It was produced by Infinity Hill and GCB Films Production.

The 30 x 60-minute drama has been produced by Tencent Penguin Pictures, Shanghai 99 Visual and Easy Entertainment for Tencent Network in China and will air as an HBO Asia original on WarnerMedia’s regional streaming service HBO Go and then the HBO channel.

WarnerMedia has also acquired the rights to air the Mandarin-language drama in the US. In China, the series will air on Tencent and its several satellite channels in China, simultaneously. The show is sold by distributor All3Media International.

Miss S claims to be the first Australian TV series to have been re-versioned in China. The original show was based on Kerry Greenwood’s Phryne Fisher mystery series of novels and produced by Aussie-based Every Cloud Productions, which negotiated the original Chinese-language format deal with Tencent.

“This re-versioning has been such as success that we are, in partnership with All3Media, in discussions with a number of other territories about opportunities to develop Miss Fisher spin-off series in various languages around the world. She is a character who transcends boundaries of every kind,” said Fiona Eagger and Deb Cox.