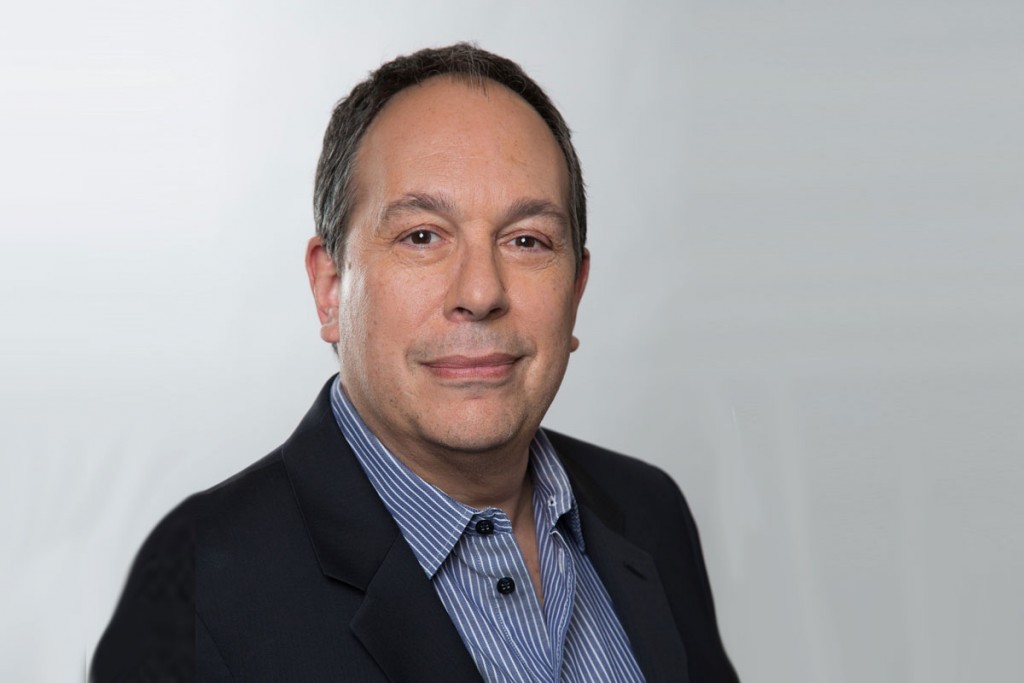 The veteran US producer, who worked on shows such as Grey’s Anatomy and Criminal Minds, and features including Saving Private Ryan, will focus on both film and TV projects and continue to create content for eOne.

The new venture has acquired rights to IP including CS Lewis’ Narnia book series, as well as the Greer Hendricks and Sarah Pekkanen novel Anonymous Girl and the Rusty Young memoir Marching Powder, which has Chiwetel Ejiofor attached to star and exec produce.

Last year, Gordon stepped down from his position as president and CCO at eOne after just 18 months to return to a production-facing role, striking a multi-year producing deal with the company to create shows across all platforms and prompting them to deny that he was leaving the business, just months before the company was purchased by Power Rangers owner Hasbro.

Mark Gordon Pictures is reported to have offices in LA, New York and London and a “significant” in-house development fund.

Beth Pattinson, who has worked at prodcos such as Blueprint Pictures and Cuba Films & TV, will meanwhile head the London office, joined by Bonnie-Chance Roberts, former head of film at Monumental Pictures.

The story was first reported by Deadline.