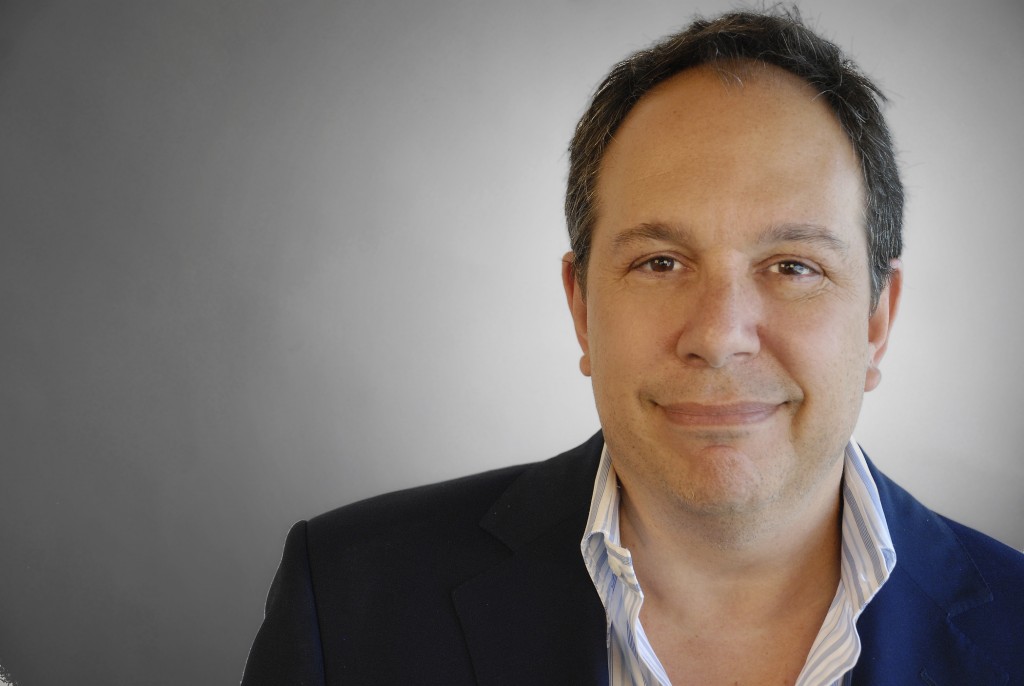 Entertainment One has denied that president Mark Gordon is leaving the business a year and a half after his promotion.

In a statement to the London Stock Exchange, eOne said: “In response to recent press speculation, Entertainment One can confirm that Mark Gordon continues to be a part of the eOne team both now and into the future.”

The response comes after Variety reported that Gordon – who serves as both CEO and chief content officer – was in talks to step down from his post after conflict with senior management.

It was reported that eOne is looking to push the exec out after it became clear he was not the best fit to manage the growing business.

EOne bought the 49% of Gordon’s prodco, The Mark Gordon Company, that it didn’t already own in January 2018.

However, it is understood that Gordon could still remain with the company, albeit in a different capacity.

Any exec shifts as a result of the reported fall-out could see an expanded role for super-agent Peter Micelli, the former CAA agent and co-head of TV who was hired by Gordon last year to serve as chief strategy officer for film, TV and digital.

The exec recently told TBI that the “best leaders of all these media companies going forward will have a strong desire to work tech and innovation into all their future plans”.