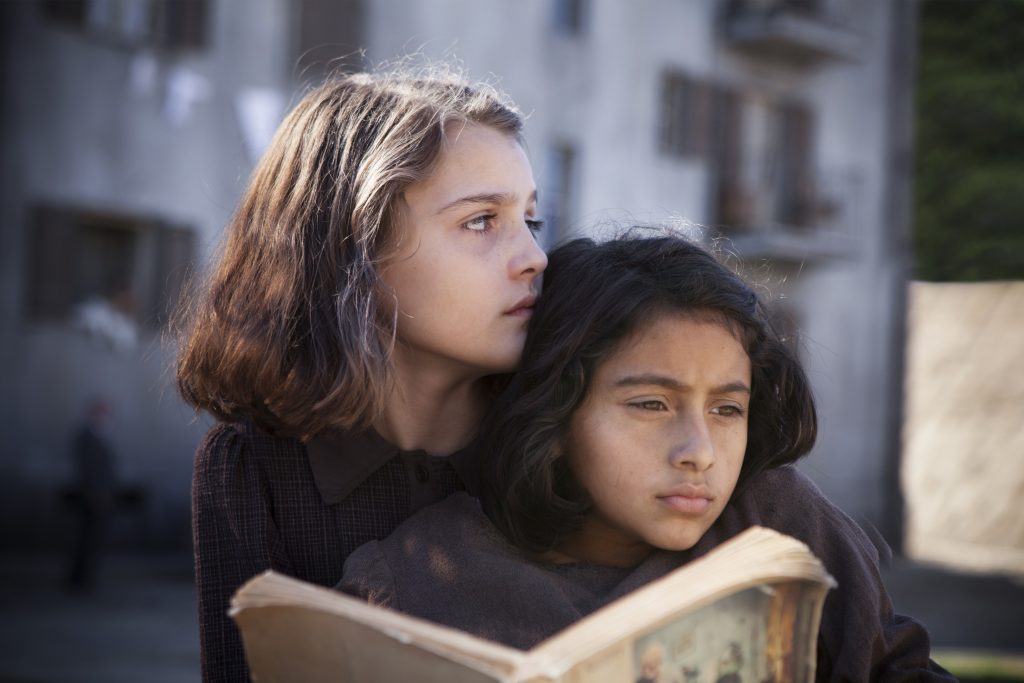 Fremantle has restructured the management team of its international scripted division after director of drama Sarah Doole revealed she would be stepping down from her role.

Doole is launching new talent incubator Sow The Seed, which will work across genres including drama, factual and entertainment, and focusing on emerging and diverse creators.

Her remit will be taken on by Fremantle COO Andrea Scrosati, the former Sky Italia exec who joined the production and distribution giant in 2018. He has previously worked on shows including Gomorrah and ZeroZeroZero, and will now oversee all international drama output. 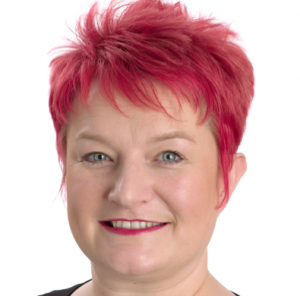 Fremantle creative director Christian Vesper is taking on day-to-day management of the team, reporting into Scrosati, while Doole will be on hand as a consultant.

Doole’s exit comes after a six-year stint in the role, during which she secured a string of hits including Cold War drama Deutschland 83 and HBO co-production My Brilliant Friend.

Before that, she oversaw drama and comedy for BBC Worldwide (now known as BBC Studios).

Fremantle owns a raft of drama producers including UK-based Euston Films and France’s Kwai, and has expanded its roster over the past five years following the acquisition of companies such as Italy’s Wildside and Australia’s Easy Tiger Productions (fka the drama arm of Essential Media).

It has also recently backed new drama firm Big Window Productions, which was launched in July by the co-creator of Deutschland ’83 Joerg Winger, and in the same month re-launched podcast label Storyglass, combining expertise from across its parent company Bertelsmann, including Penguin Random House UK.