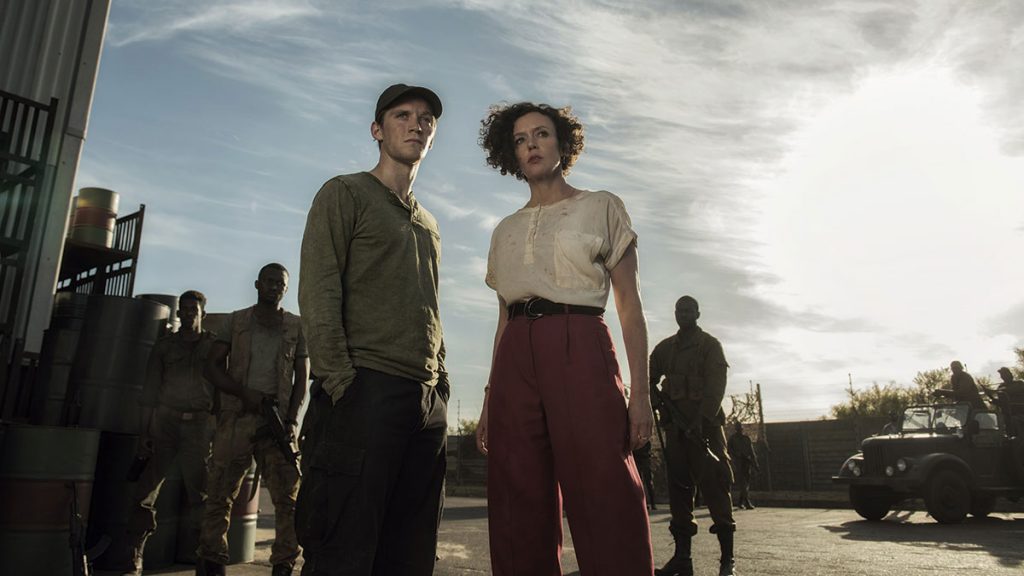 Joerg Winger, co-creator of Deutschland ’83 and MD of German prodco UFA Fiction, is launching a new drama outfit under the company’s umbrella.

Berlin-based Big Window Productions will focus on the development, production and distribution of high-end drama formats.

Winger will lead Big Window alongside Sebastian Werninger and Philipp Driessen. The production team includes Imran Khan as head of development, and Naomi Marne and Yakira Traub as creative producers.

UFA Fiction is part of Fremantle and the new Big Window label is being supported internationally by Fremantle’s global drama team.

Winger said the new company would concentrate “on a small portfolio of extraordinary stories with high entertainment value, often inspired by real events.”

He added: “The core of our work is focused on intensive development. Our international team’s cultural diversity opens up new perspectives and conversations for the German landscape. Our projects are created by me or in close collaboration with writers we really believe in. We are based in Berlin but excited to be partnering with talent all over the world, in German and in English.”

Another miniseries, Ein Sachse, is also in development with Panthertainment, with the show based on the true story of the Afro-German police officer Samuel Meffire. The team is also developing a contemporary American thriller set in Berlin, as well as a feminist horror series.

UFA CEO Nico Hofmann said: “I am proud of Joerg and his international team and I am proud that we were able to initiate and implement Big Window as a stand-alone label between UFA and Fremantle.” He added that Deutschland ‘83 had “opened the door for German drama to the world market.”