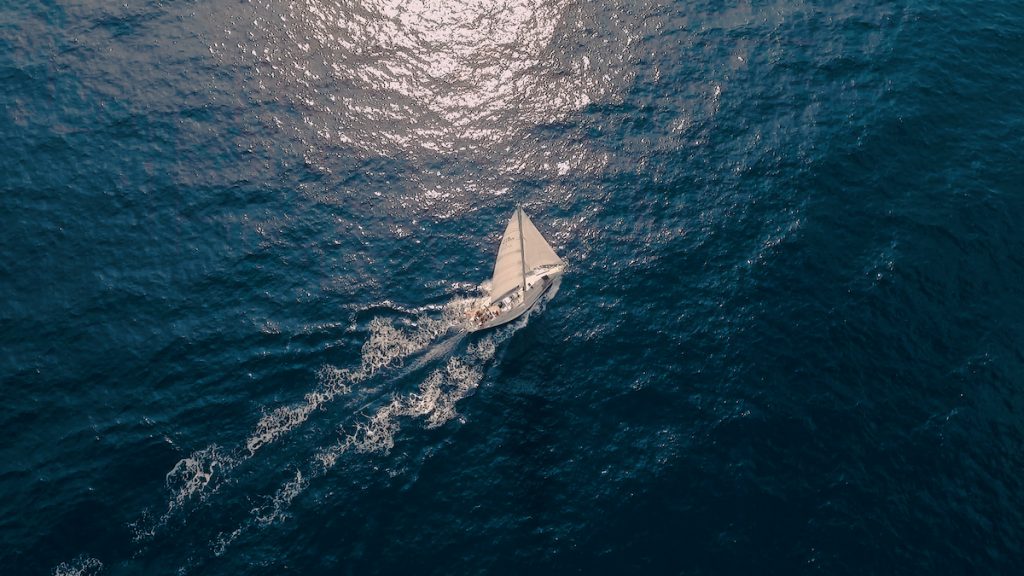 TVN in Poland has commissioned a local version of Over The Atlantic, the adventure reality format from Finnish production and distribution company Rabbit Films.

The filming of the 8 x 60-minute series will begin in November and will be produced by Jake Vision.

The show follows six celebrities as they sail across the Atlantic Ocean and are required to learn how to sail, work as a team and survive in the harsh environment.

Other international adaptations have been ordered by Denmark’s Kanal 5, Vier in Belgium and SBS6 in the Netherlands. The show has also been optioned in various territories including the UK, Germany, French-speaking Belgium and France.

TNT in Russia is preparing to air a local version of ITV Studios format I’m A Celebrity … Get Me Out of Here!.

The show is being produced by TL Vision and will follow local celebrities as they swap their homes for the rough and searing hot jungle of South Africa.

TVNZ in New Zealand has picked up rights to the seventh season of Beauty And The Geek Australia.

The show is produced by Endemol Shine Australia for Network 9 and sees 20 contestants working together through a series of real-life challenges in the search to find a romantic spark or a lifelong friendship.

The series will premiere on TVNZ 2 and TVNZ OnDemand later this year following the deal with Banijay Rights.