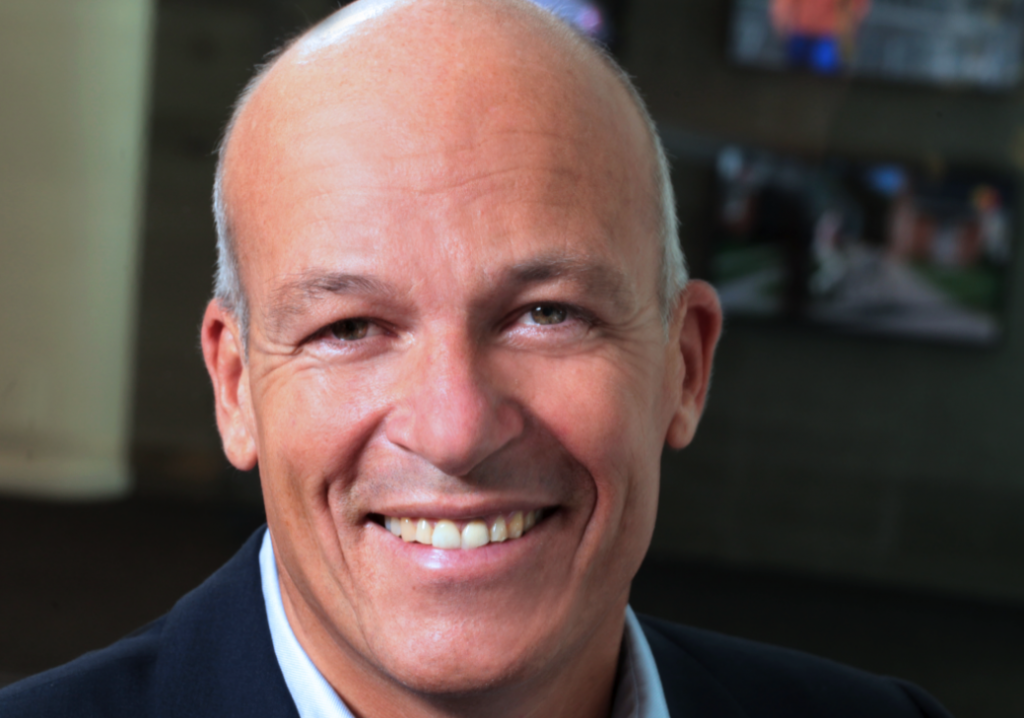 Denton started his new London-based role at Red Arrow Studios International (RASI) today and will work together with current chief Bo Stehmeier, who is leaving later in the year to become CEO at ZDF Enterprises-owned factual distributor Off The Fence. 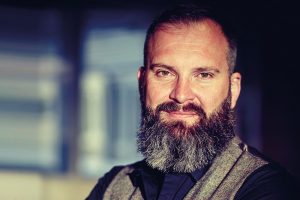 While there is not yet clarity on whether he will take on the role in a full time capacity after Stehmeier’s departure, TBI understands Denton’s arrival is not being viewed as a short-term appointment despite his acting title.

Denton was previously MD of international content sales & partnerships at A+E Networks and has also worked as president of production & distribution at RHI Entertainment. He also oversaw sales at Hallmark Entertainment and previously worked for Red Arrow as joint founder and MD of its UK division from 2011.

James Baker, president & co-CEO of RAS, said Denton’s experience “will prove invaluable whilst we navigate one of the biggest social and economic challenges of modern times. I would also like to thank Bo for his fantastic contribution to the business over the last five years – we all wish him all the very best for the future.”

Denton added: “It is currently a challenging time to be working in the international media marketplace, but with quality shows and producers, an excellent team and the backing and support of ProSiebenSat.1, I believe Red Arrow Studios International is well-placed to continue to grow, and I am really looking forward to getting started.”

Last month’s news of the impending exit of Stehmeier, who is to take up his position alongside OTF’s founder Ellen Windemuth from January, came after ProSieben decided to pull the sale of the production and distribution arm, as revealed by TBI.

Two weeks later, ProSieben’s CEO Max Conze departed with immediate effect, as the German media giant outlined its plans to turn away from e-commerce and instead concentrate purely on entertainment.