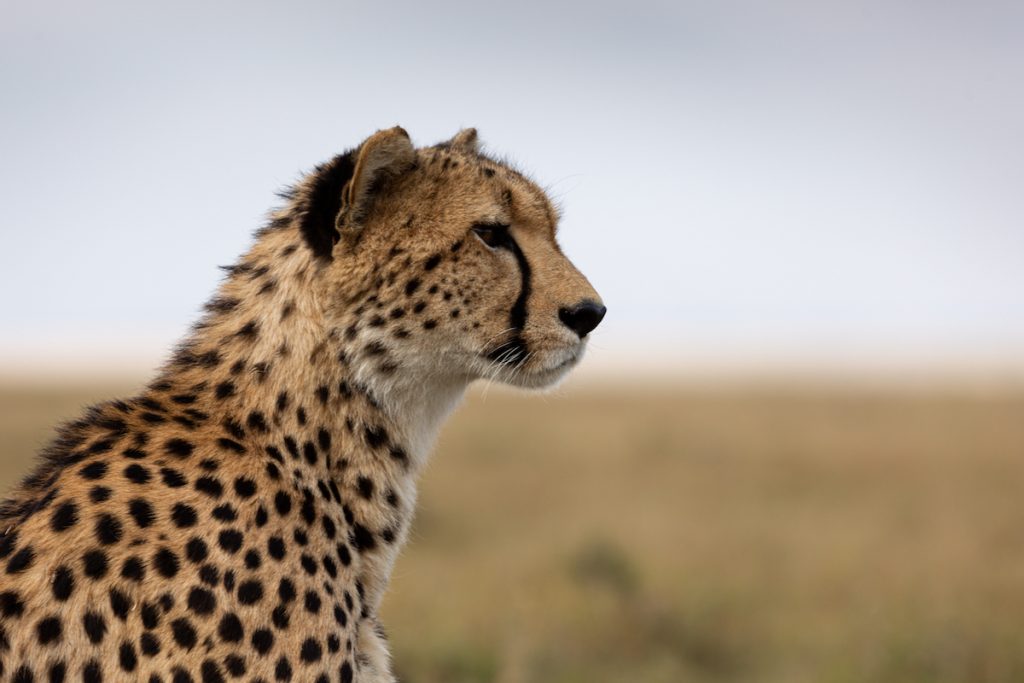 Four of the newly commissioned factual titles – all seven of which will also land on streaming service NOW – are headed to Sky Documentaries, including The Devil’s Advocate, which unravels the tale of Giovanni di Stefano, who rose to become a notorious criminal lawyer without any legal qualifications.

The 3 x 60-minute series is produced by Wonderhood Studios in association with Sky Studios and will debut in December 2021.

Red Elvis, meanwhile, will chronicle the story of Dean Reed – an American who defected to the East at the height of the Cold War to achieve superstar status in the Soviet Bloc.

The 1 x 90-minute programme is produced by Talos Films and Sky Studios in association with Curiosity Studios and will debut in November 2021.

The Billion Dollar Scoundrel (working title) investigates the story of Allen Stanford, who conned his way into billions of dollars and used his fortune to lure the English cricket team to a ‘winner takes all’ one-off game against the West Indies.

The 3 x 60-minute series is produced by South Shore, in association with Sky Studios, and will also debut in November 2021.

Hijacked: Flight 73 tells the story of one of the most shocking hijackings of all time, when Palestinian terrorists stormed Pan Am Flight 73. The 1 x 90-minute documentary is produced by Blast! Films and Sky Studios and will debut next year.

All four of the new Sky Documentaries originals will be distributed by NBCUniversal Global Distribution. 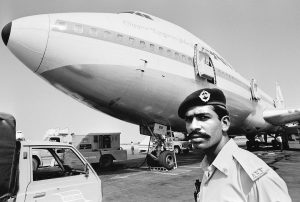 The series examines the story behind one of the most extraordinary cases in British criminal history – that of Crystal Hunnisett, who to some is guilty of two gruesome murders and to others is a victim of abuse and should be acquitted. The series will debut in October and will also be distributed by NBCUniversal Global Distribution.

Headed to Sky History is The Royal Bastards: The Rise Of The Tudors (working title), which charts the true story of one of England’s most powerful and little-known women, Lady Margaret Beaufort, who navigated her way through one of the most turbulent and bloody periods in British history to secure her son as a successor to the throne.

Produced by 72 Films, the 3 x 60-minute docu-drama series stars Sheila Atim and Philip Glenister. It will debut on 15 November 2021.

Sky Nature, meanwhile, has picked up Chasing The Rains. Produced by Maramedia, the 4 x 60-minute series will debut next year and will shine a light on life in the animal kingdom of Northern Kenya.

“From profiling famous and infamous characters, to unravelling little known historical events and using innovative technology to explore the natural world, we are proud to bring viewers a diverse range of true stories that will inspire, inform and entertain. We hope to continue our record-breaking year with these new additions to the slate,” commented Sky’s director of documentaries and factual, Poppy Dixon. 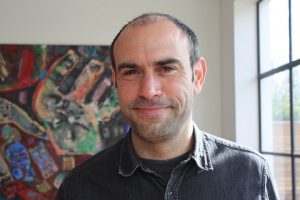 If ‘Dallas’ and ‘Pulp Fiction’ had a baby…

Co-produced by Vertigo Films, Sky Studios and Rogue State, the series is created by Nick Love, who serves as lead writer on the show, which is described as “a raucous crime thriller and family saga set on the Costa Del Sol in the early 1980s.”

Filming is set to begin later this year and run into 2022 in London and Spain and follows the story of the Lords, a crime family of petty thieves from South London who have fallen to the bottom of the criminal food chain – and they’re not happy about it.

Gene Lord is the youngest son in the clan, overlooked and neglected by his family who fail to recognise his killer instincts and keen intelligence. After narrowly surviving a gangland battle, Gene and his formidable girlfriend, Cindy, flee to Spain to evade arrest. The lovers quickly find themselves embroiled in the local underworld, and trouble soon starts to follow wherever they go.

Gabriel Silver, director of commissioning, drama, Sky Studios, commented: “If Dallas and Pulp Fiction created a love child to the strains of Duran Duran, it would be A Town Called Malice – an intoxicating cocktail of ‘80s romance, avarice and violence, served up with pineapple chunks and an umbrella.”

NBCUniversal Global Distribution will handle international sales of the series on behalf of Sky Studios, with the series expected to debut late next year.

Sky has also commissioned a new comedy series based on the novel Funny Girl by author Nick Hornby, and starring Gemma Arterton.

The series will follow a young woman who makes a name for herself in the male-dominated world of 1960s sitcom. Clare-Hope Ashitey, Arsher Ali and Alexa Davies also star.

The series is being produced by Potboiler and Rebel Park Productions, in association with Sky Studios. Hornby and Arterton will exec produce, alongside Morwenna Banks, Andrea Calderwood, Gail Egan, Jessica Parker and Jessica Malik.

Banks is writing the series, which will be directed by Oliver Parker, and distributed by NBCUniversal Global Distribution.