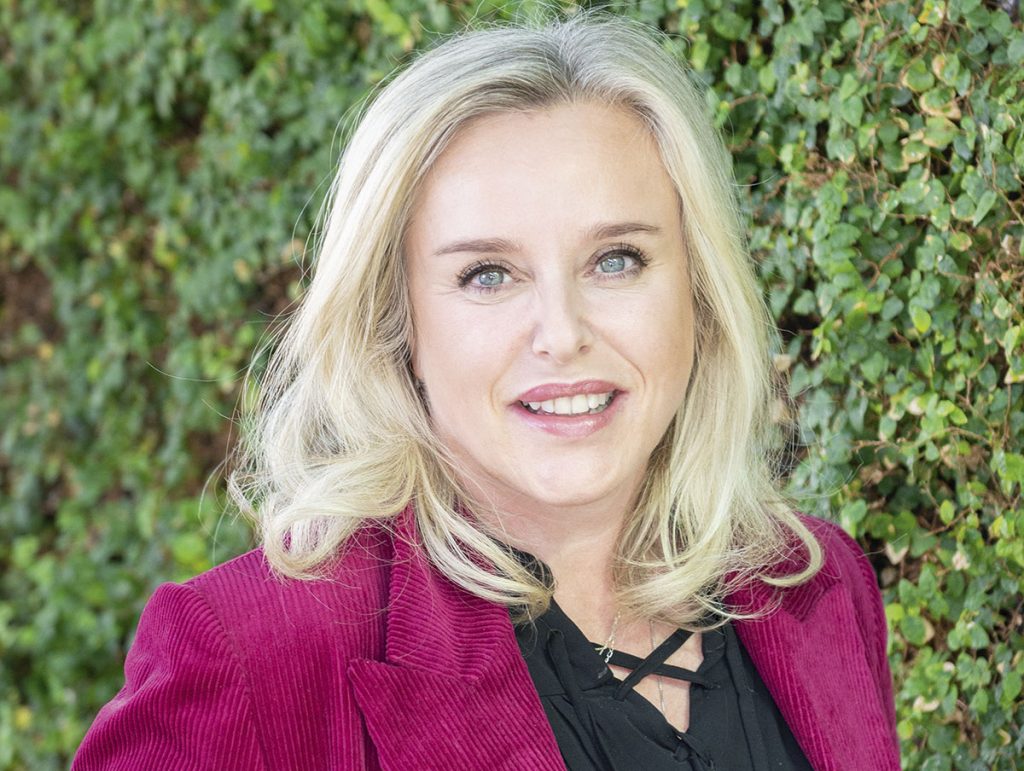 Perrin reports to Julian Bellamy, managing director of ITVS, and will be part of the senior management team, overseeing the day-to-day running of ITVS’ production labels outside the UK and US, developing business strategy as well as identifying growth opportunities in new and existing markets.

She will work with the heads of ITVS in Australia, France, Germany, Middle East, Netherlands, Finland, Sweden and Norway, as well as Tetra Media Studios in France, Talpa and Imago in Germany, Cattleya in Italy and United in Denmark.

Her appointment comes six months since ITVS kickstarted a major restructure of its distribution business, after its president of international Maria Kyriacou left to join Viacom International Media Networks (VIMN), and completes the senior management team for the UK-based producer and distributor. Perrin is not, however, a direct replacement for Kyriacou, as the latter had overseen both production and distribution outside of the UK.

Perrin will work alongside Beale and report into Bellamy, while Meijs and Berry continue to report into David McGraynor, chief operating officer of ITVS.

Global Entertainment houses international unscripted format sales and exploitation, while Global Distribution focuses on the international sale of drama, factual and the finished tape versions of all other ITVS and third-party produced programmes.

Perrin, whose move comes amidst Banijay Group’s acquisition of ESG, will also take on management of the Nordic territories from Beale. ITVS said that the change would enable Beale “to focus on an expanded worldwide creative role as managing director of Global Creative Network.” 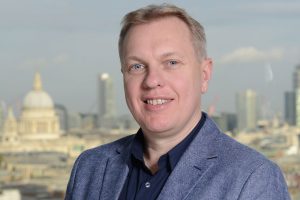 He will now take on a more active role with the UK and US teams, with a major focus on identifying new opportunities to build ITVS’ creative pipeline via development deals and partnerships with format creators internationally.

Perrin’s appointment marks something of a coup for ITVS, with the ESG exec widely respected internationally. She has more than 25 years experience working in production and development, most recently across ESG’s scripted and non-scripted operations, launching formats including The Wall and All Together Now.

She has also been behind veteran formats such as Big Brother and MasterChef, as well as newer entrants including Sounds Familiar and Hunted. 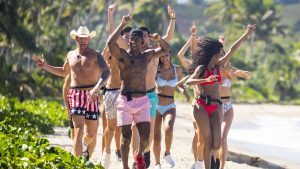 Her new role will see her working with producers of ITVS shows including Gomorrah, Suburra, Balthazar and Une Belle Histoire as well as the local producers of ITVS’ huge format brands such as The Voice, Love Island, I’m A Celebrity…Get Me Out Of Here and Come Dine With Me.

Prior to being named CEO of ESG’s creative networks arm, Perrin was creative director and managing director of Shine Creative Networks. She has also held the role of director of commissioning, entertainment at UKTV from 2008 to 2011.

Bellamy said: “With a rare balance of creative and commercial talent, Lisa is an inspiring and dynamic leader. I have no doubt that she will bring great vision, drive and flair to this increasingly important part of the Studios business.”

Perrin added: “I’ve loved my time at EndemolShine – it’s been a wonderful journey. I will miss many of my colleagues there. I’m truly excited to be joining ITV Studios and to be part of the new international team, working with the incredibly talented production companies around the world who are creating and producing so many hugely successful, award-winning programmes loved by global audiences.”