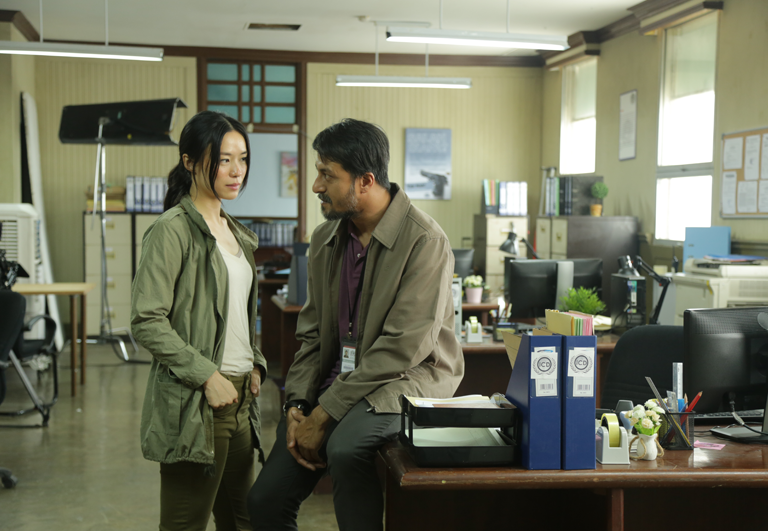 Asia-focused SVOD Viu has ranked as the leading streaming service in Southeast Asia, according to a new report.

Viu has been investing heavily into content, acquiring shows such as the hit South Korean movie Parasite and A World Of Married Couple, as well as expanding its original productions. These include Asian adaptations of international formats such as Pretty Little Liars, My Bubble Tea and The Bridge, the latter produced with HBO Asia.

Despite having the most users, Viu ranked second in terms of streaming minutes with 13 billion in the first quarter of 2020 according to the research, compared with Netflix’s 25 billion minutes.

The main caveat of this research is that it does not include YouTube, which is by far the most viewed video platform. In Indonesia, for example, the average user spends 347 minutes per week watching YouTube, compared to 237 minutes on Viu and 192 minutes on Netflix.

Janice Lee, managing director of PCCW Media Group, said: “From the beginning, our focus has been to build the leading OTT streaming platform for today’s viewers with a sustainable and robust business model. With our dual revenue stream for monetisation and our local offerings that are highly relevant in each country of operations, we have been the service of choice for our viewers across many markets.”