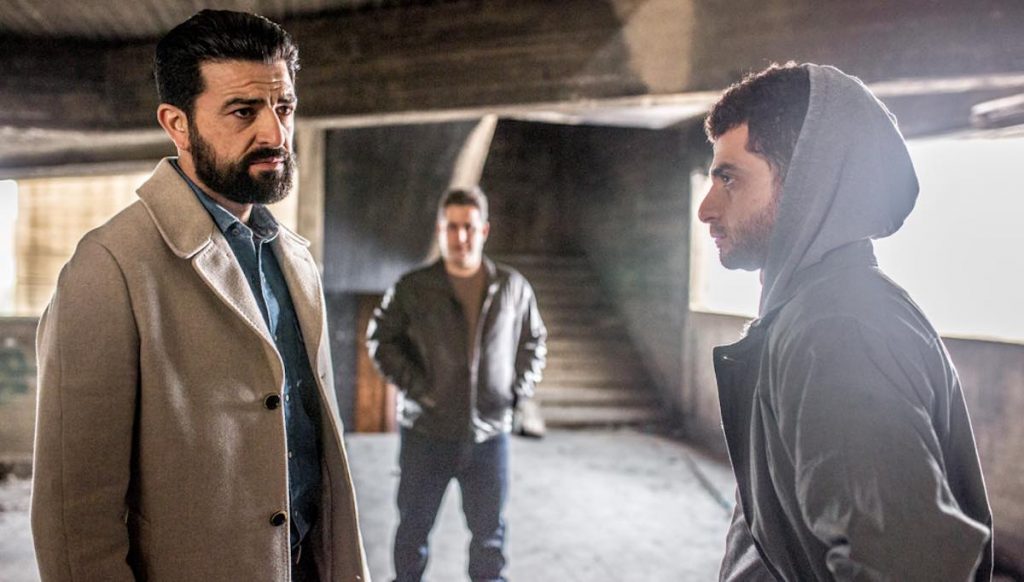 Israeli network Yes TV has ordered a second season of its crime drama Magpie from Yes Studios, the company’s in-house production and distribution arm that is behind Netflix hit Fauda.

Magpie was created by Adam Bizanski, Omri Shenhar, and Dana Eden, with Ariel Benbaji directing and Adam Bizanski and Shenhar attached to write the second run.

The show tells the story of Asa Katz who, after serving 17 years in prison for a murder conviction, receives an early release on the condition that he continues to cooperate with the police as their jailhouse informant.

It is produced by Yes TV and Donna & Shula Productions, with Yes Studios distributing internationally, and joins series such as Just For Today and Your Honour on the production company’s slate. 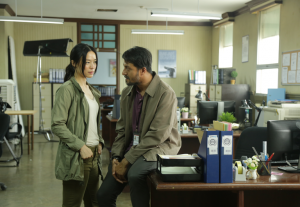 Asian OTT service Viu and HBO Asia have ordered a second season of its remake of Endemol Shine Group scripted format The Bridge.

The second season will begin shooting its 10-episode run this year and will be simulcast on Viu and HBO Asia in early 2020. The story will be loosely based on the second season of the original series, this time following a yacht registered in Singapore that drifts ashore near Malaysia with a deceased Indonesian family on board.

Janice Lee, managing director at Viu-owner PCCW Media Group, said: “Our partnership with Endemol Shine and HBO Asia on the second season of The Bridge is taking our collaboration to a higher level. We are excited to extend on the success of the first season with a storyline that resonates with audiences in Asia and take it even further by adding new elements.”

The Bridge was originally created and written by Hans Rosenfeldt, with ESG’s Swedish prodco Filmlance International and Denmark’s Nimbus Film producing. It has aired around the world and spawned remakes in the U.K/France, the U.S/Mexico, Germany/Austria, Russia/Estonia and Serbia/Croatia.

US cablenet HBO has commissioned a second season of its half-hour sketch comedy series A Black Lady Sketch Show.

The series is produced by Rae’s label Issa Rae Productions, along with 3 Arts Entertainment and JAX Media.